The theory written by Paul Milgrom and Robert Wilson exposes the impact of auctions and the behavior of bidders, having won the Nobel Prize in Economics in 2020.

The Americans Milgrom and Wilson won the Nobel Prize for Economics 2020, in Copenhagen, which distinguished the improvements in auction theory and the invention of new bidding formats. The winning theory brought findings that benefited sellers and buyers alike, highlighting the impact auctions have on people, to varying degrees, in their daily routines.

The outcome of an auction depends on several factors: the auction rules; the auctioned object; and, finally, the uncertainty about what other bidders know about this one. The great difficulty in analyzing these processes lies in the fact that the best strategy for a bidder depends on the perception of the behavior that others will have. 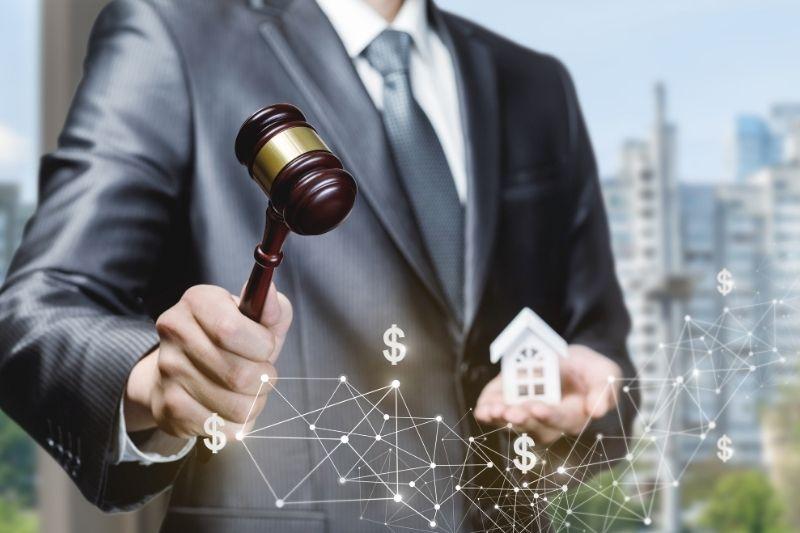 In the 60s and 70s, Wilson had already developed several studies related to the subject, which showed that rational bidders tended to place values lower than their best estimate. He also showed that the greater the uncertainty, the more cautious they were with the final price. Milgrom, in the 1980s, formulated a more general theory of auctions that allows not only common values, but also private values that vary from bidder to bidder. He demonstrated that a format will give the seller greater revenue when bidders learn more about the projected values of other contestants.

From theory to practice

The Auction Center Portal intends to bring together a number of auction companies at national and international level, creating a marketplace to publicize and promote the visibility of each company registered on the portal.

The Centro de Leilões Portal does not carry out the auction activity, but rather discloses the auctions promoted by its partners, providing a network of contacts between buyers, sellers and investors in the area.

Enjoy a free service for 4 months:

For more information, visit our section on Services & Packages.