After acquiring the company Twitter in 2022, Elon Musk developed a series of economic measures, among which stands out in its restructuring to sell the furniture and office equipment of its headquarters building through an auction.

In this event, 631 lots were auctioned, including a statue with the Twitter symbol (a blue canary), a two-meter vase, coffee pots, desks, among many other decorative objects.

Elon Musk justifies all these economic measures as a solution to the losses of around 4 million dollars that the company had been registering every day. 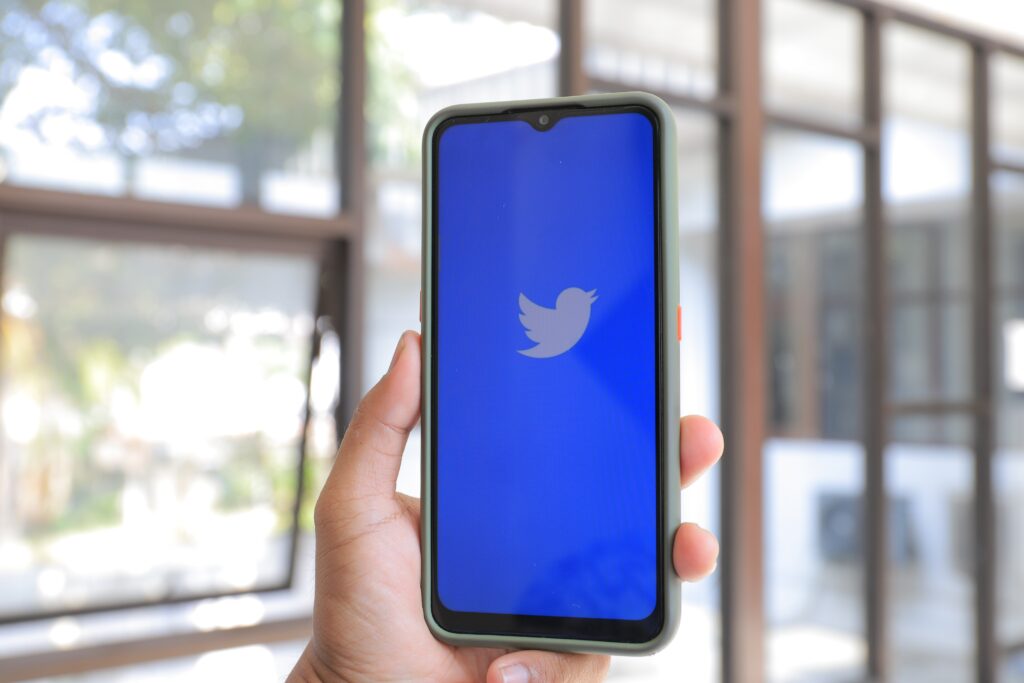