A print of a picture painted by King Charles III, now King of England, was sold at auction and reached values never before expected.

Expected to sell for $675, the item proved highly attractive to several participants and eventually sold for $6500.

This work, painted in 2001, was not King Charles III’s only artwork. However, because it features Balmoral Castle in Scotland, its demand increased considerably, since it was in this Castle that Queen Elizabeth II, mother of King Charles III, spent her last days of life.

In addition to this Castle, other properties of the Royal Family have also been painted in several paintings by the King, who over the years has demonstrated his talent in the world of painting. 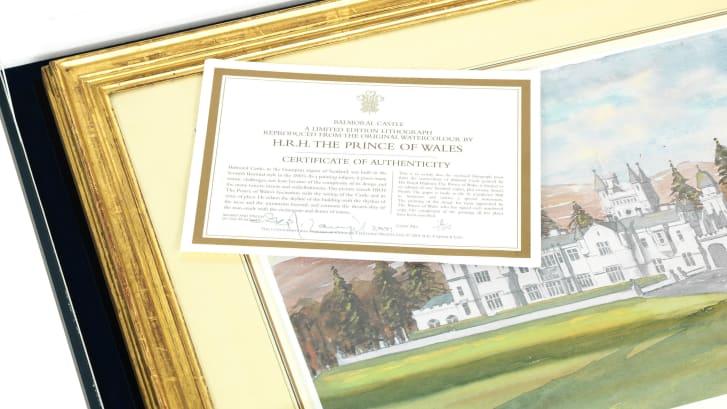