The music of the XIX a frozen amber
“If music is time, the music of our past is time frozen in time, like the amber that captures insects in a precise moment. In this musical gallery, the authors lead us to discover some historical melodies that are true gems of Mexican amber and that are recovered on the cd that accompanies this edition” 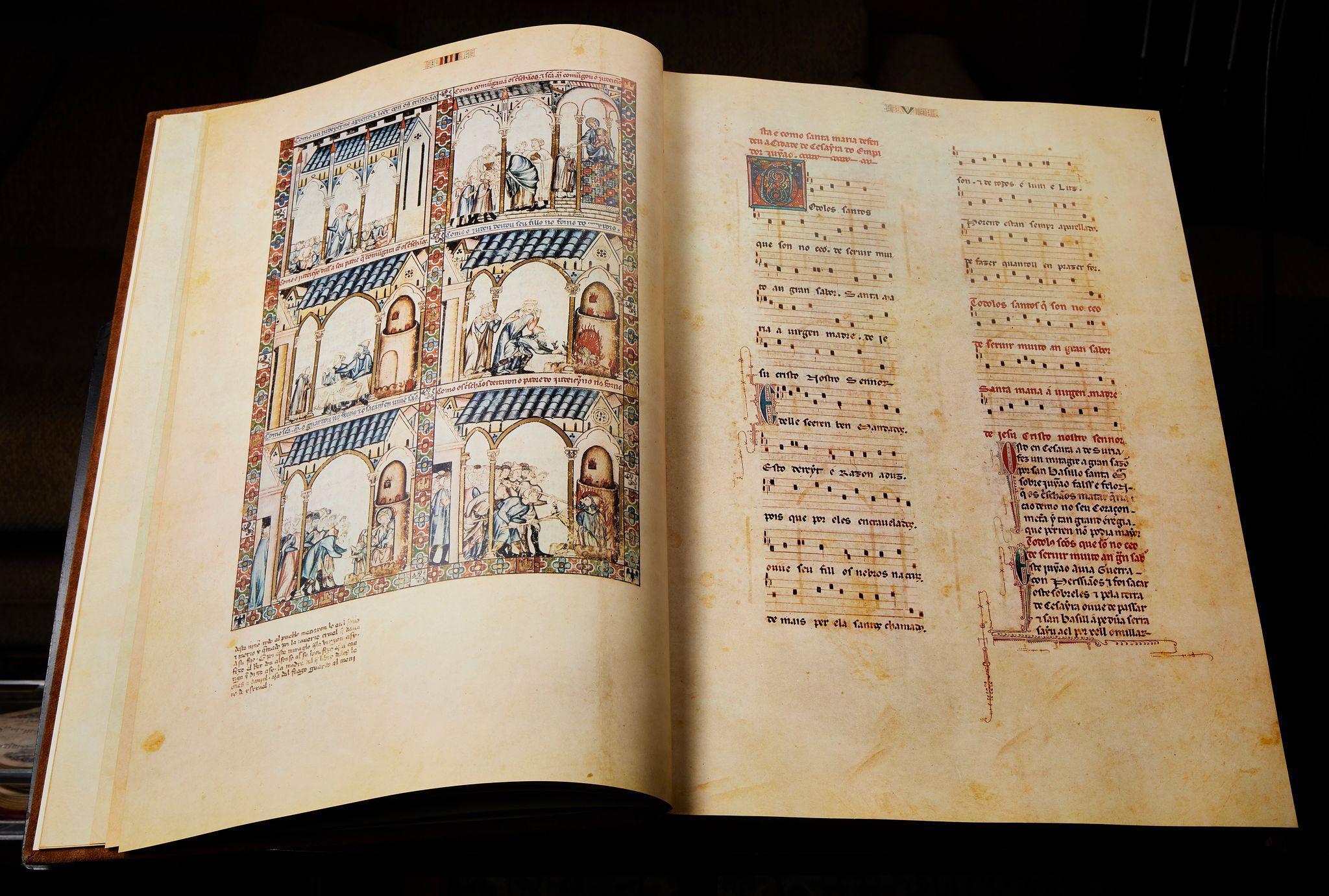 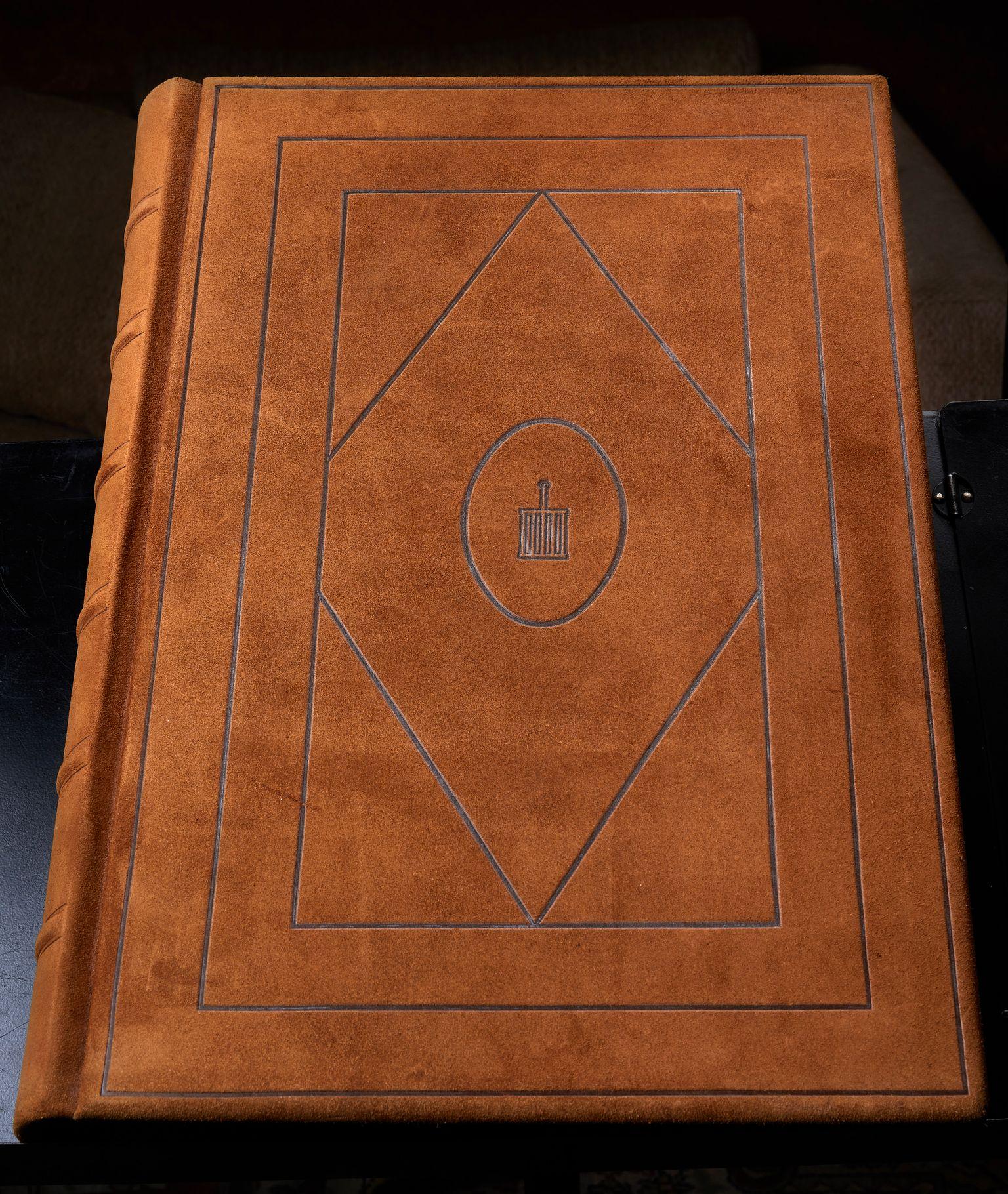 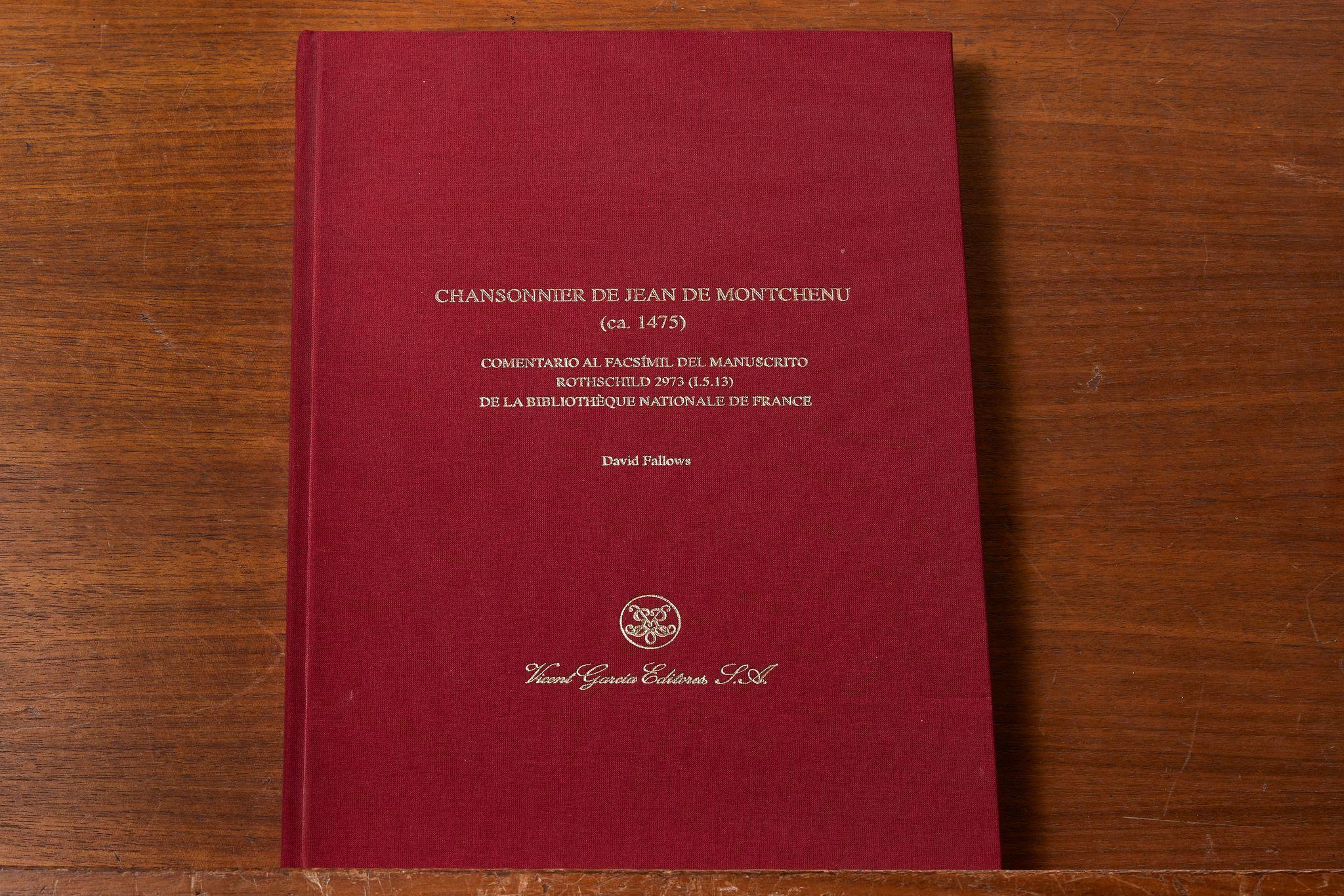 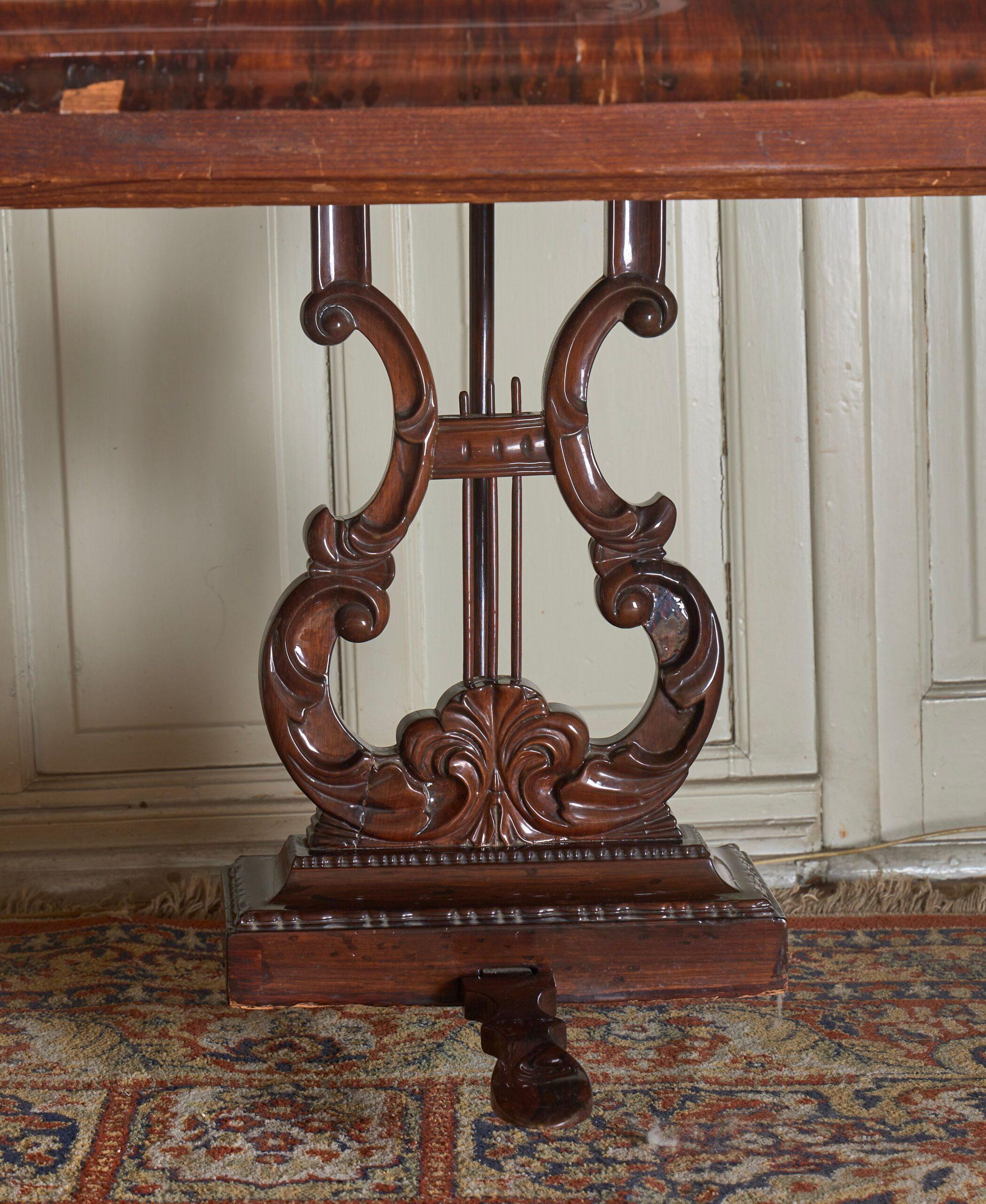 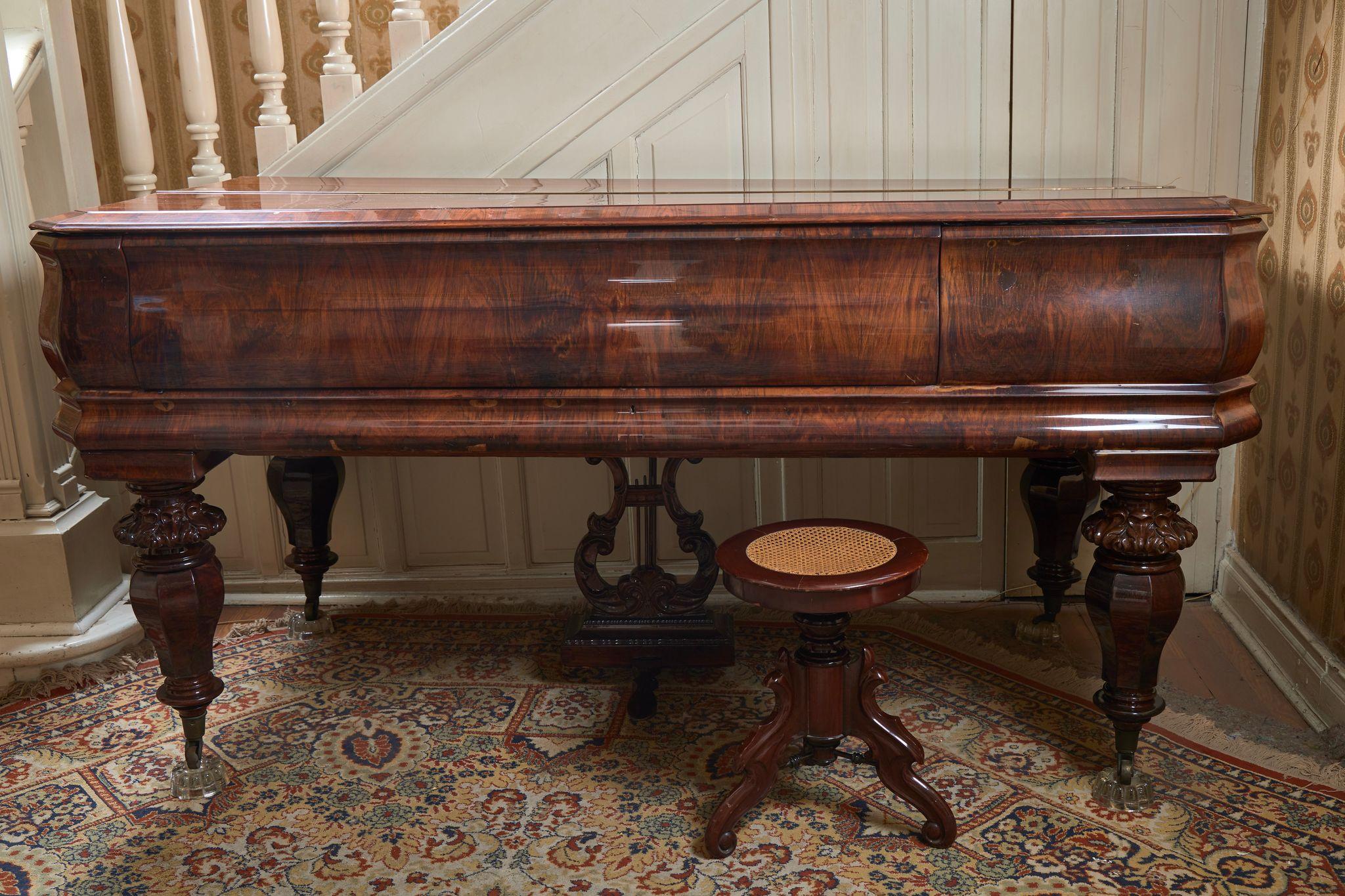 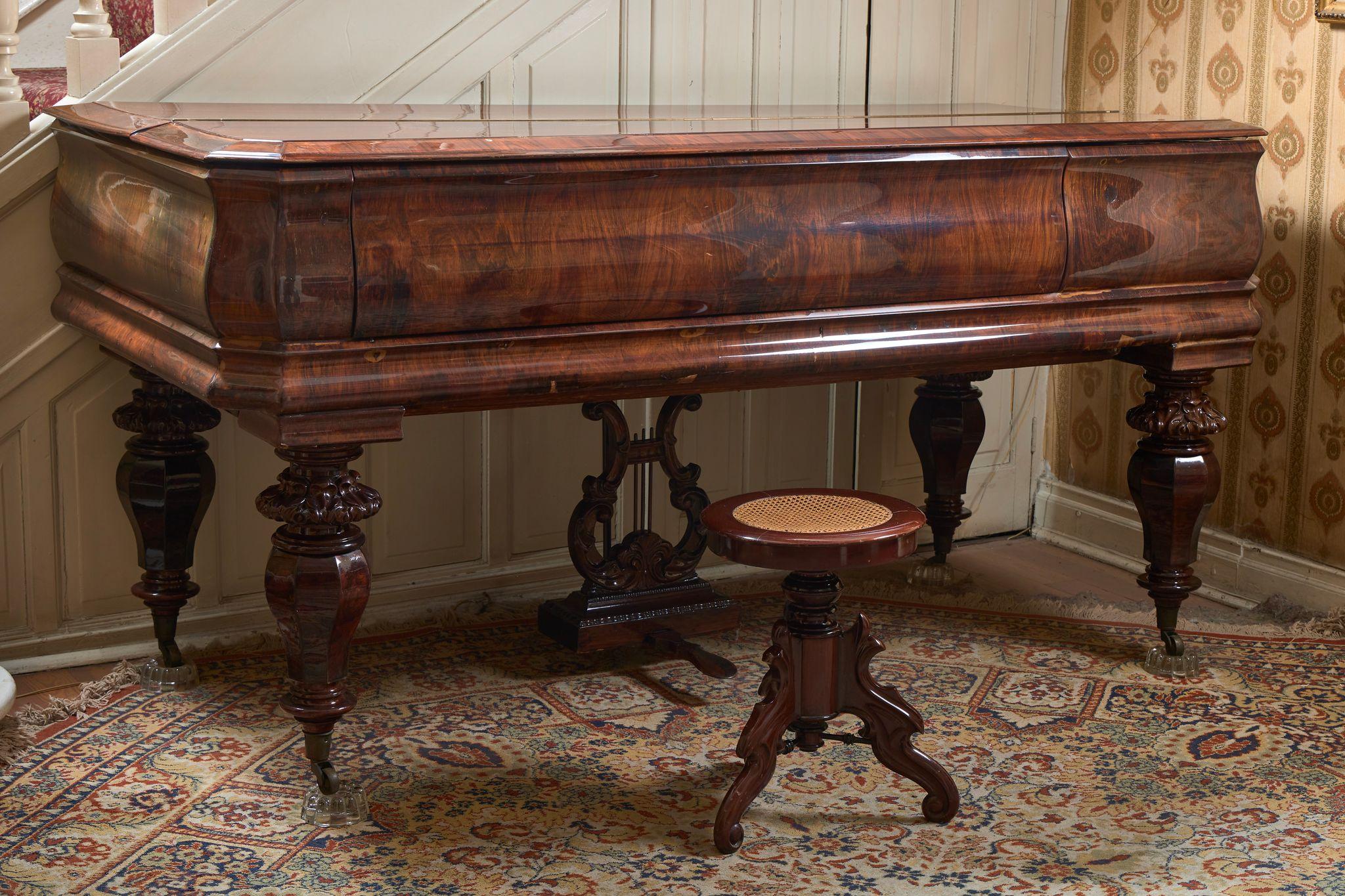 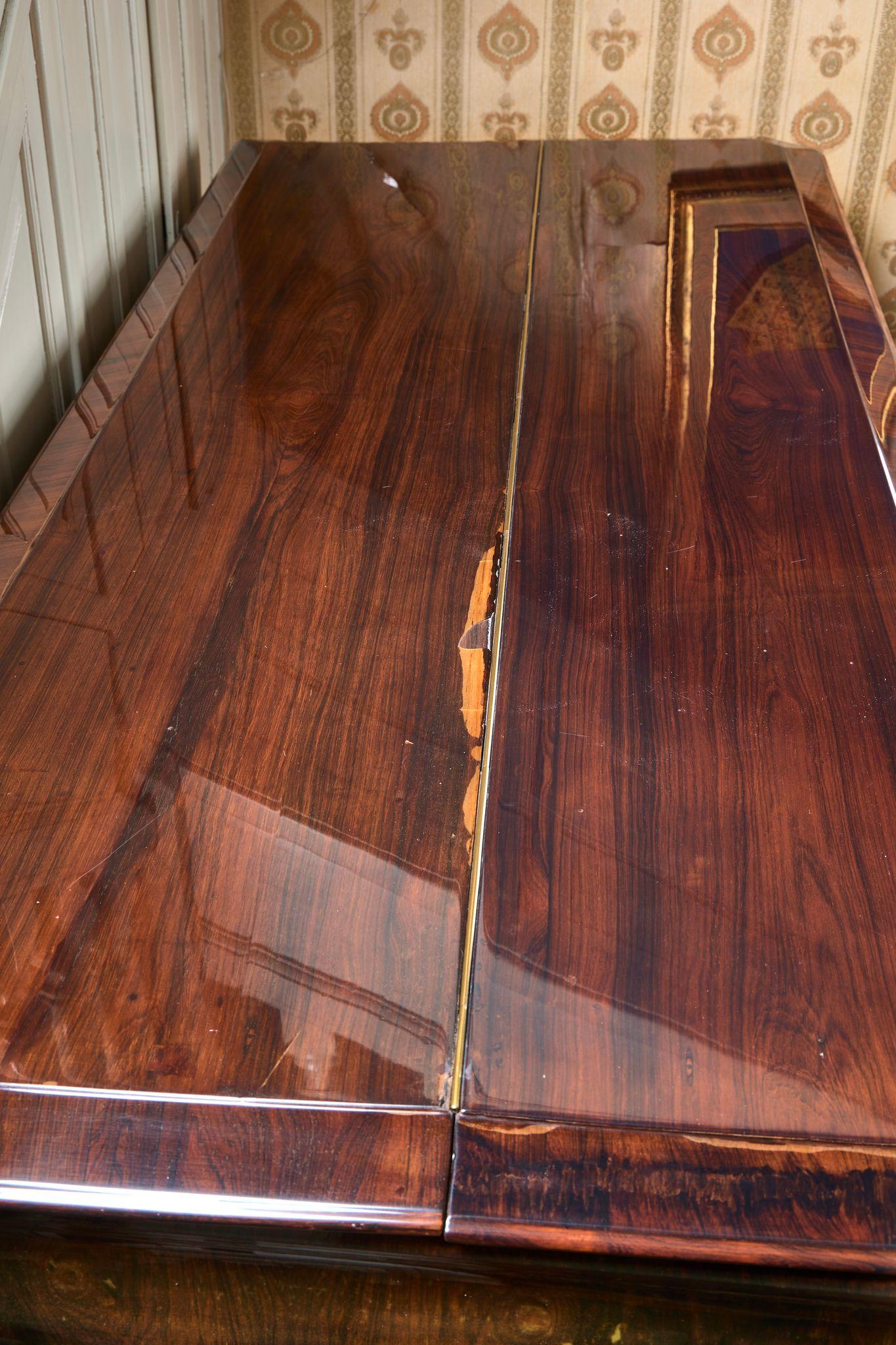 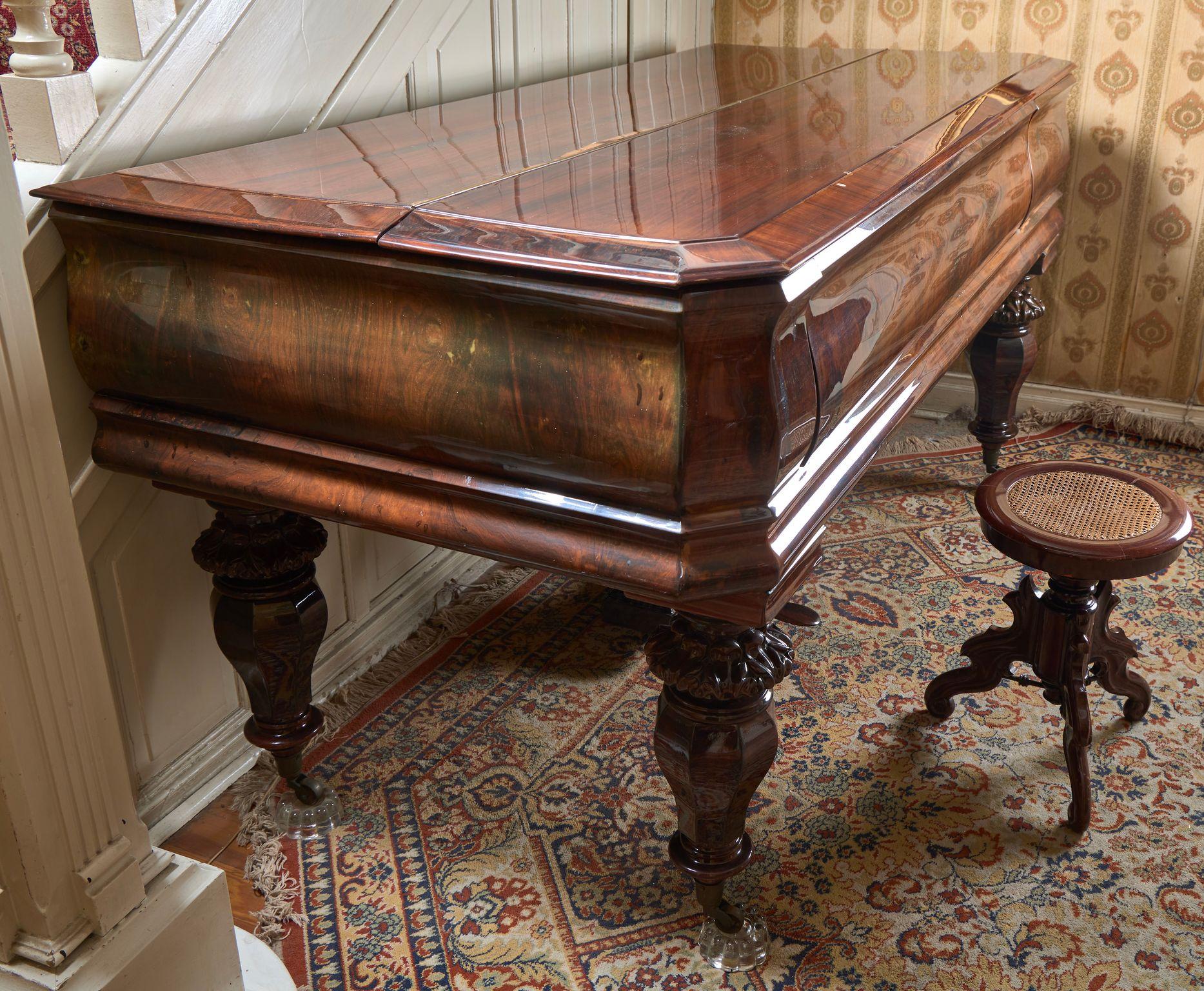 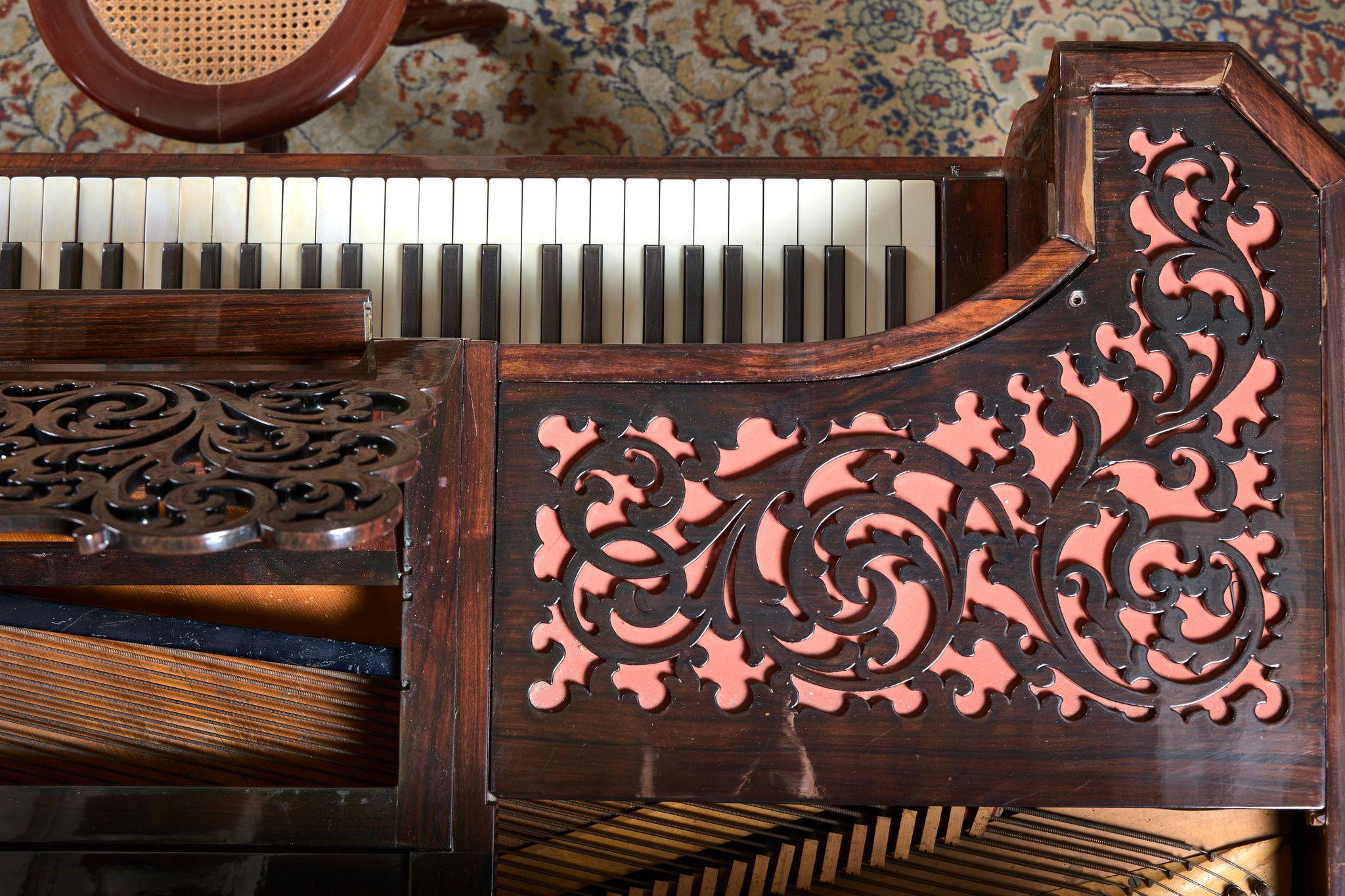 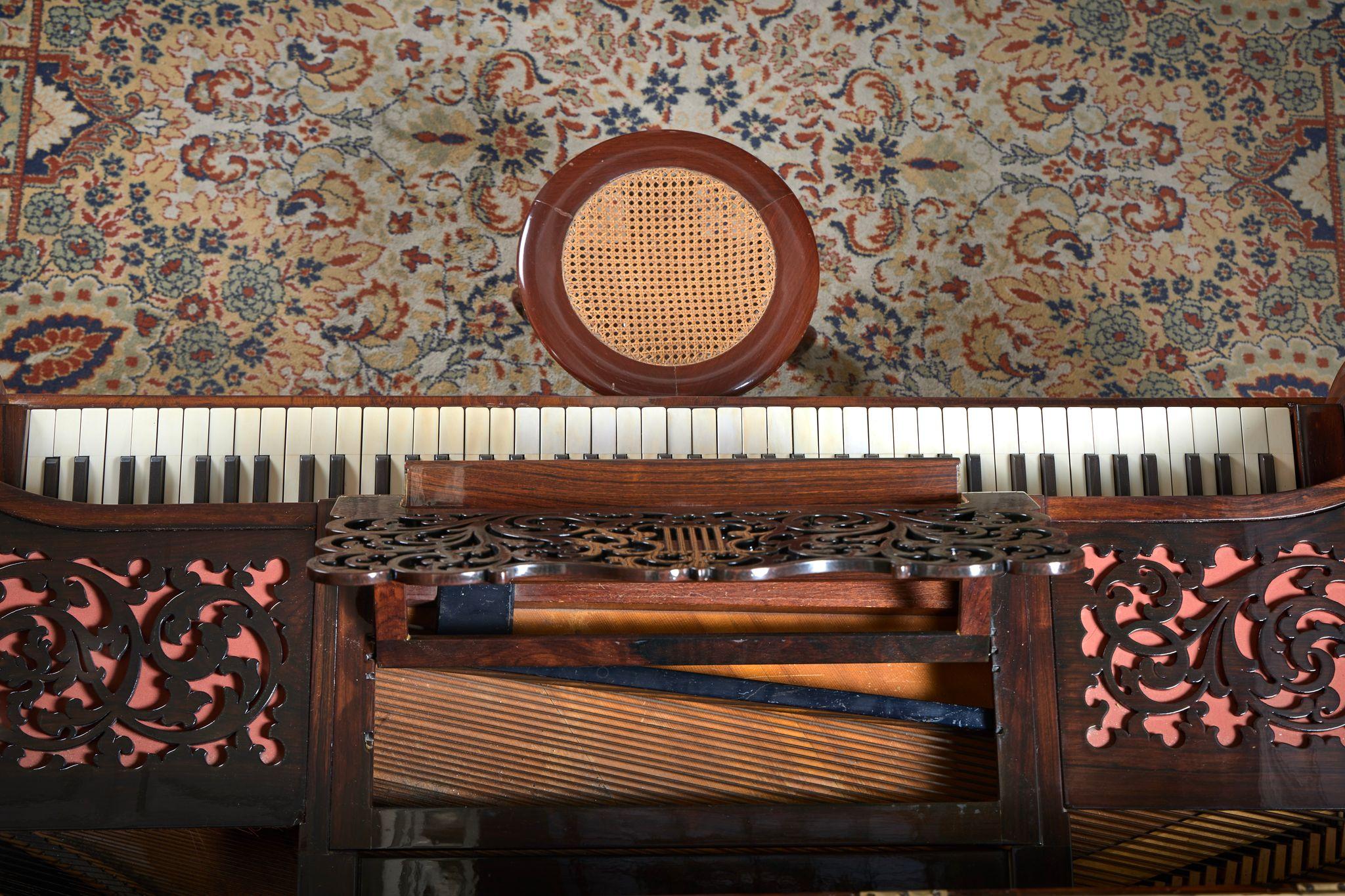 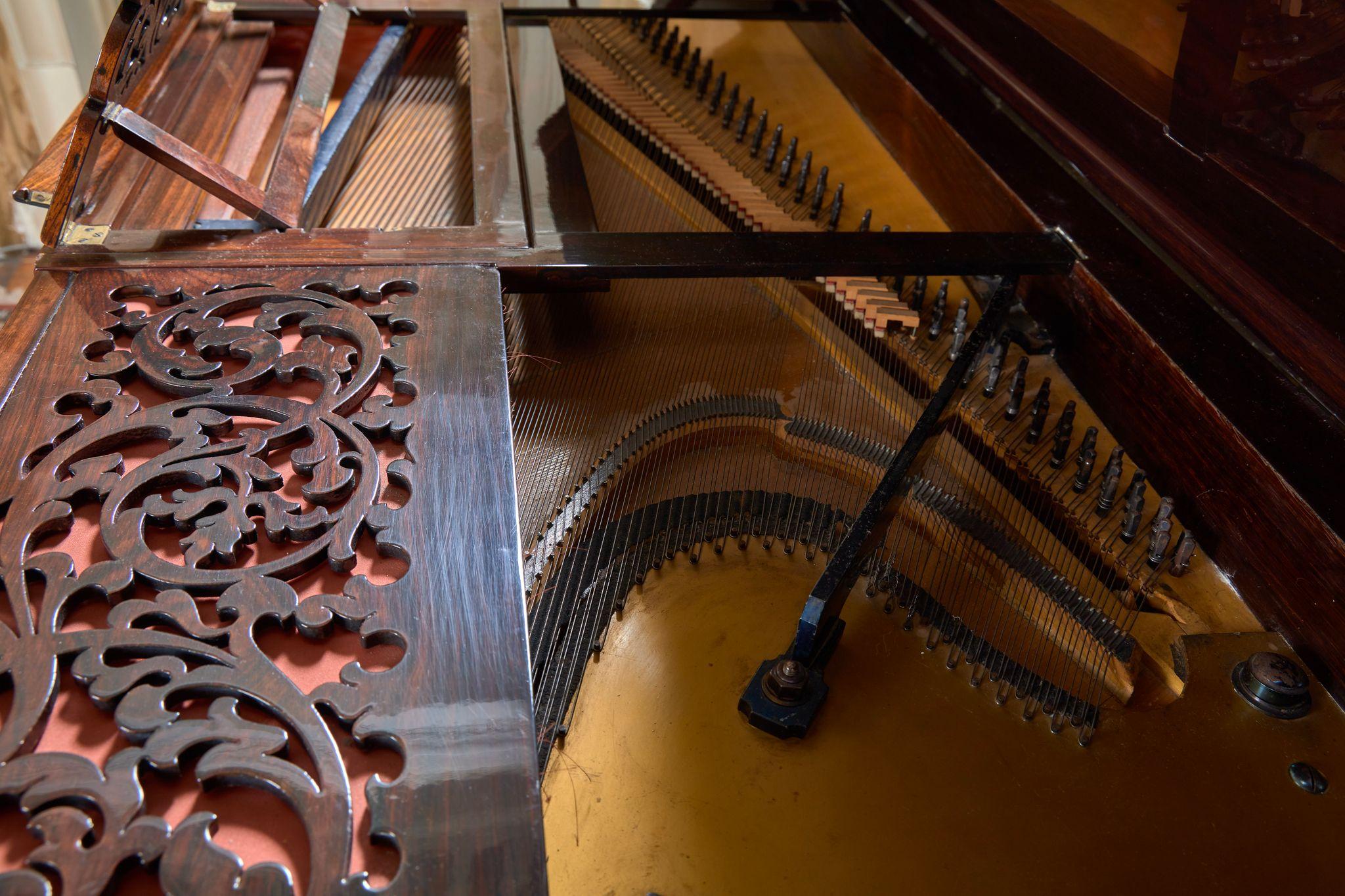 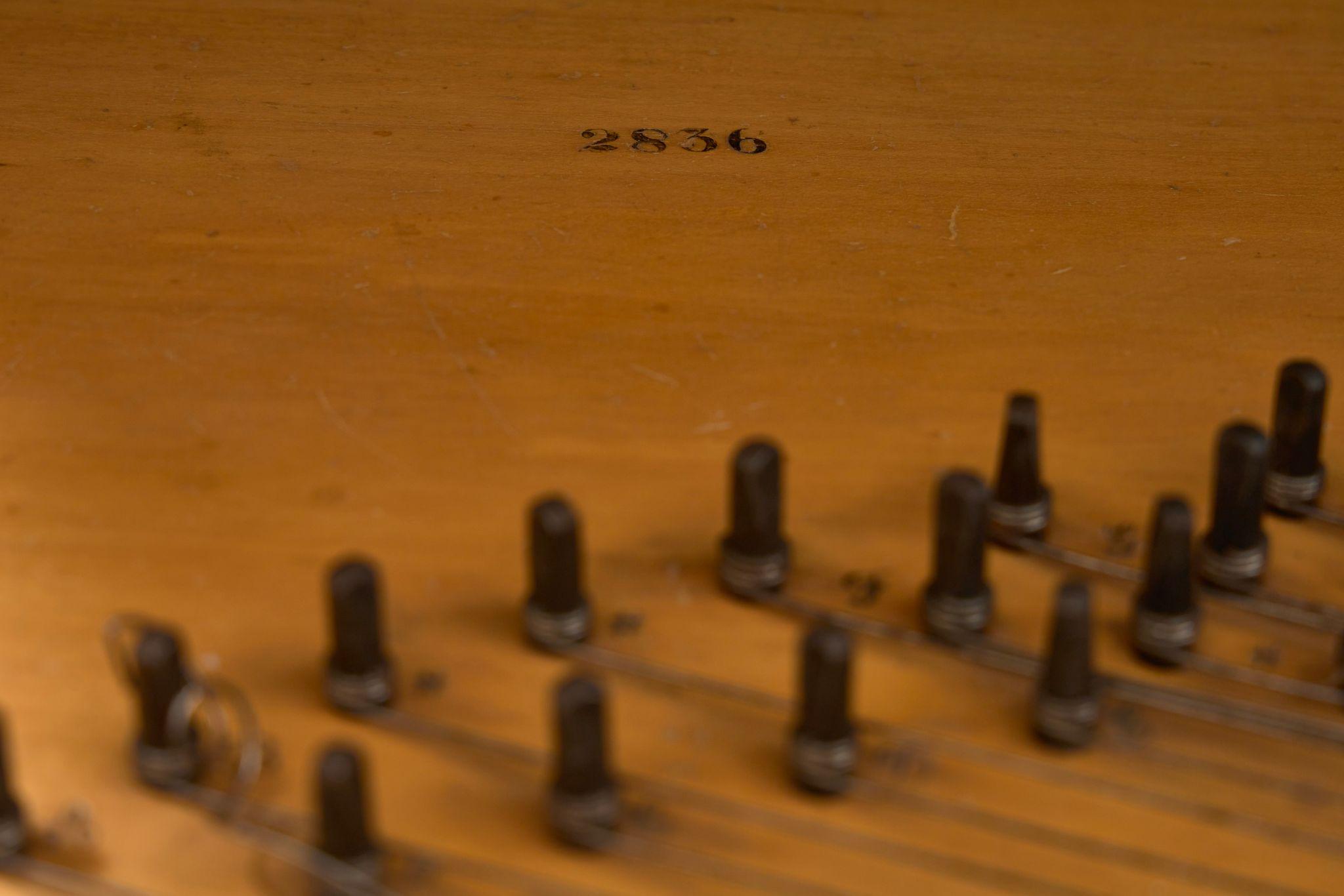 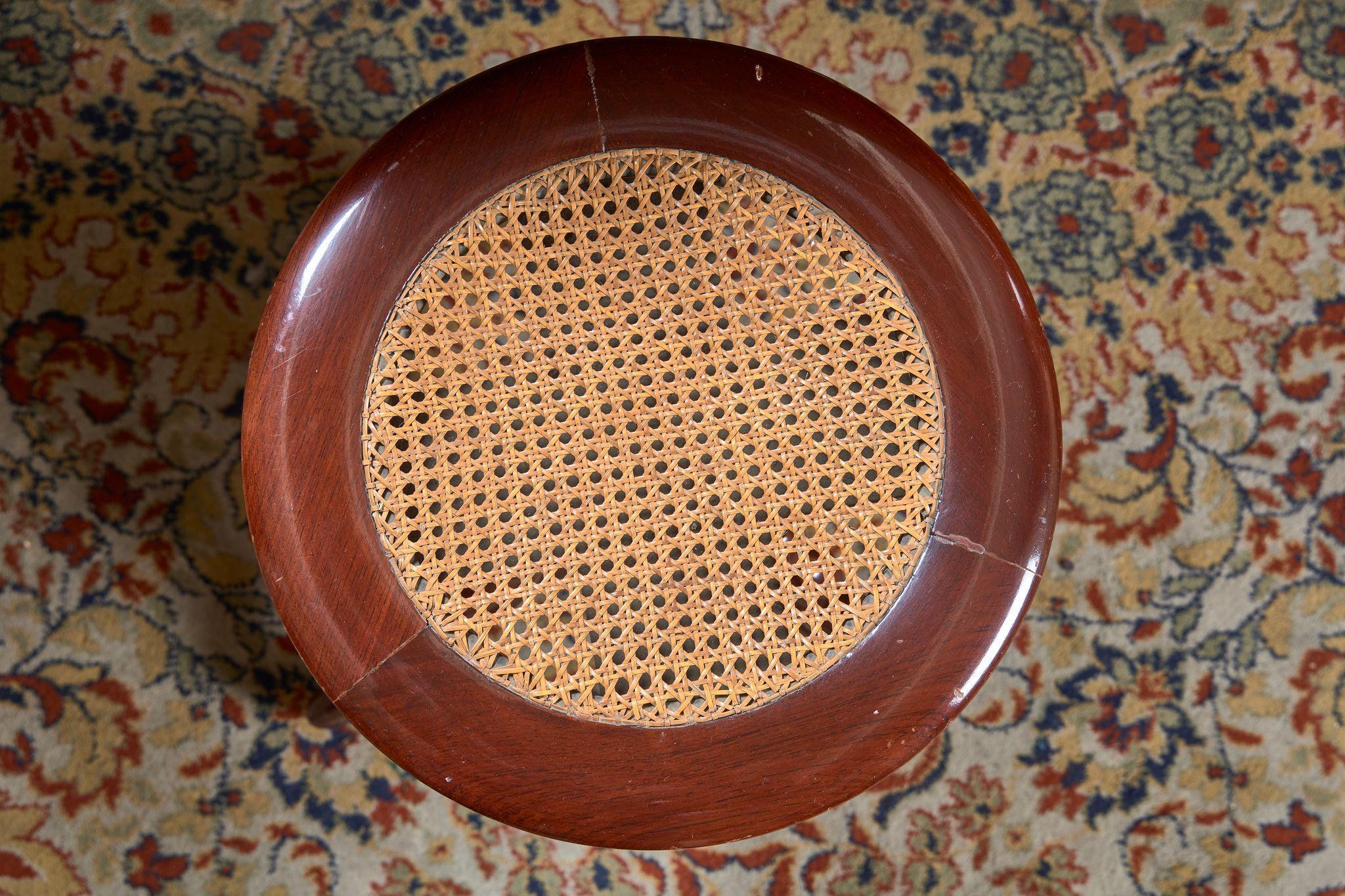 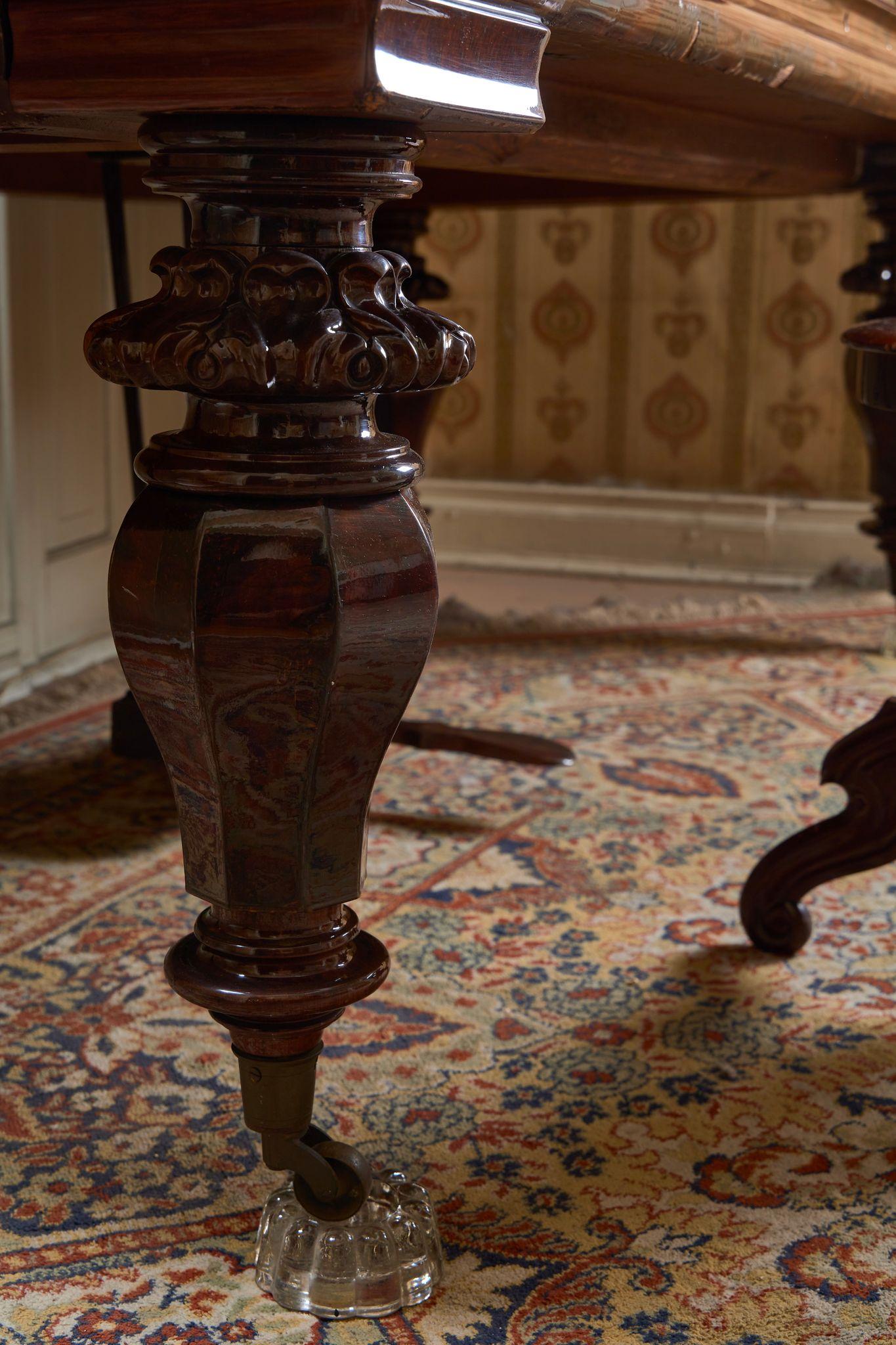 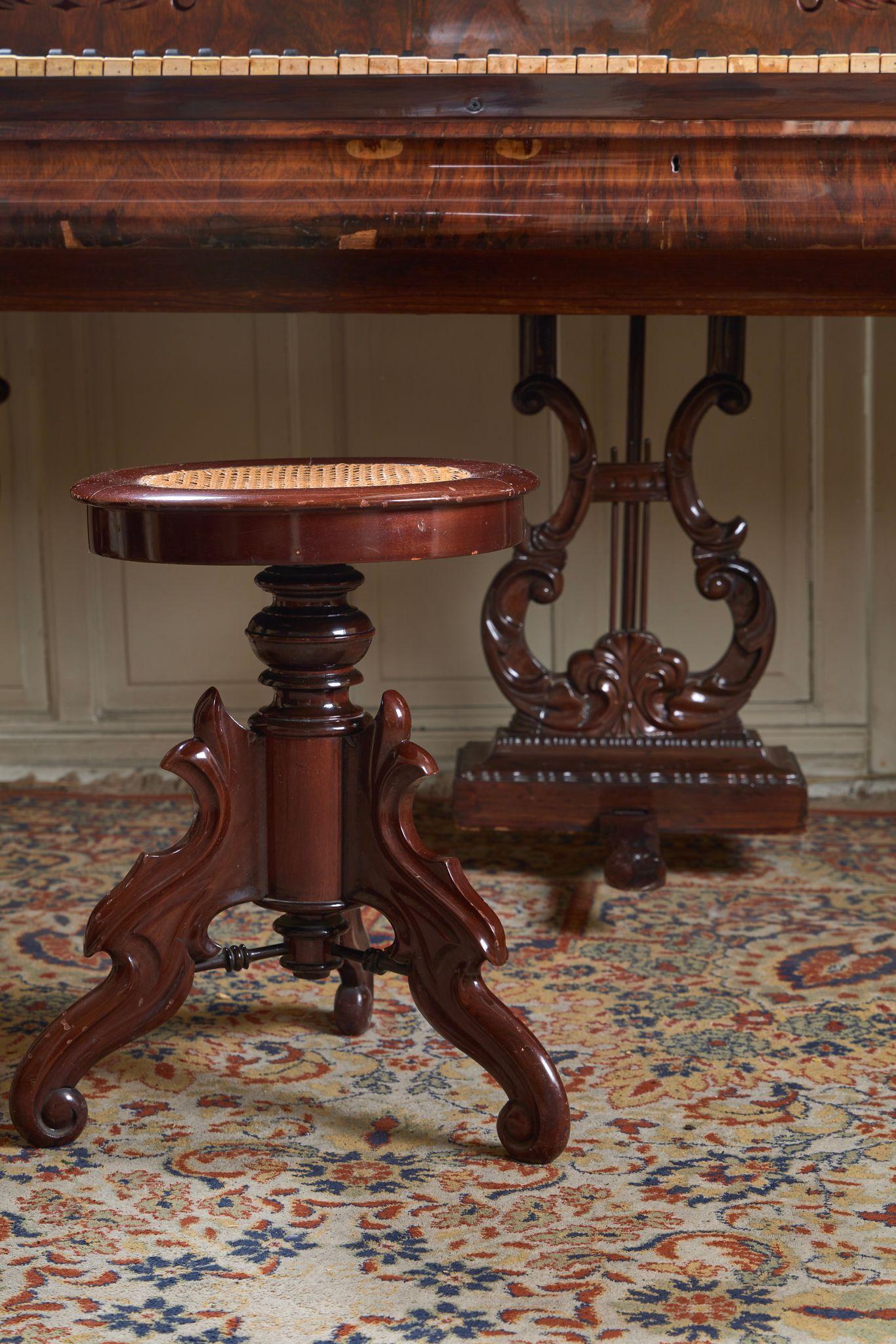 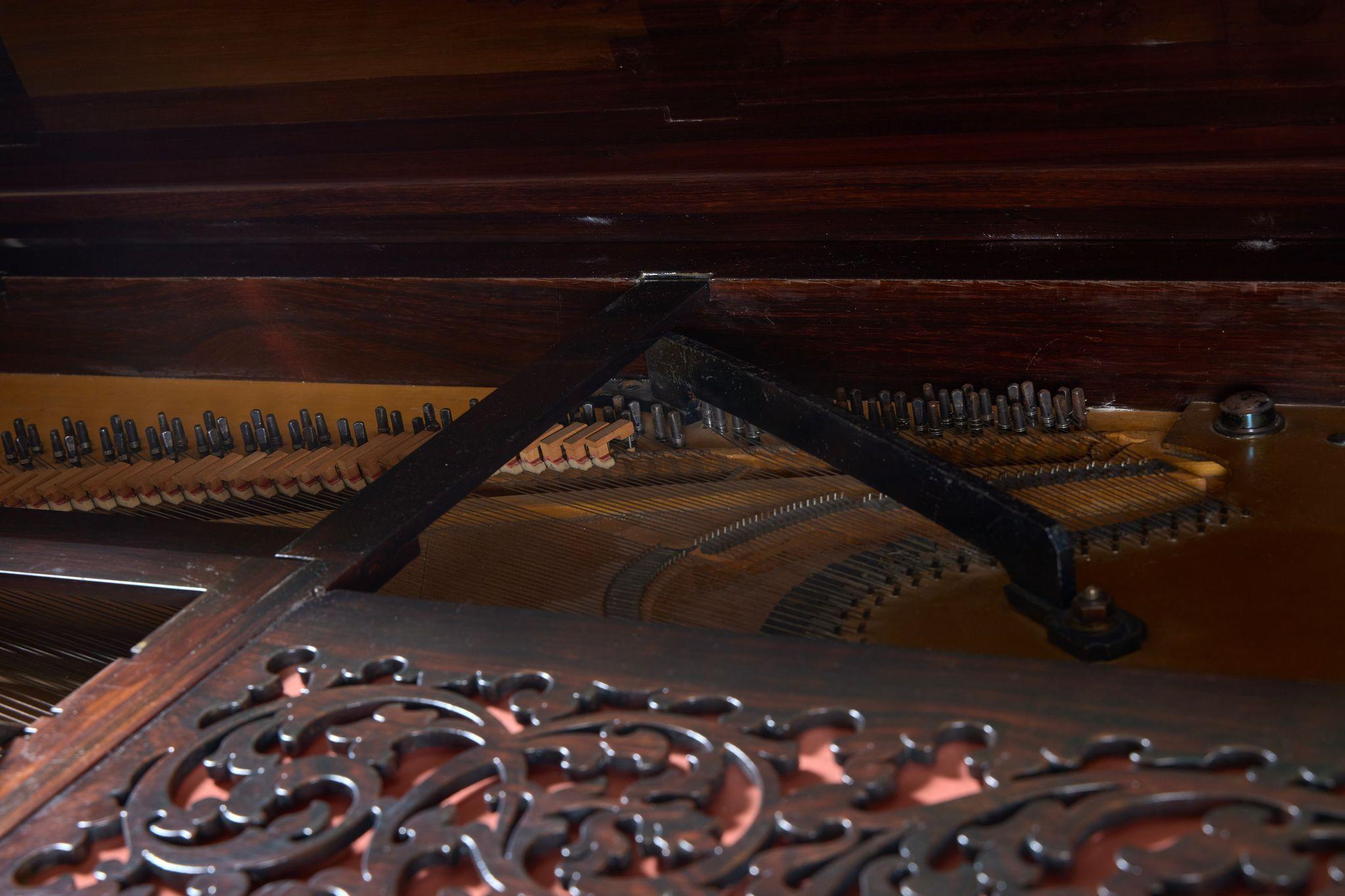 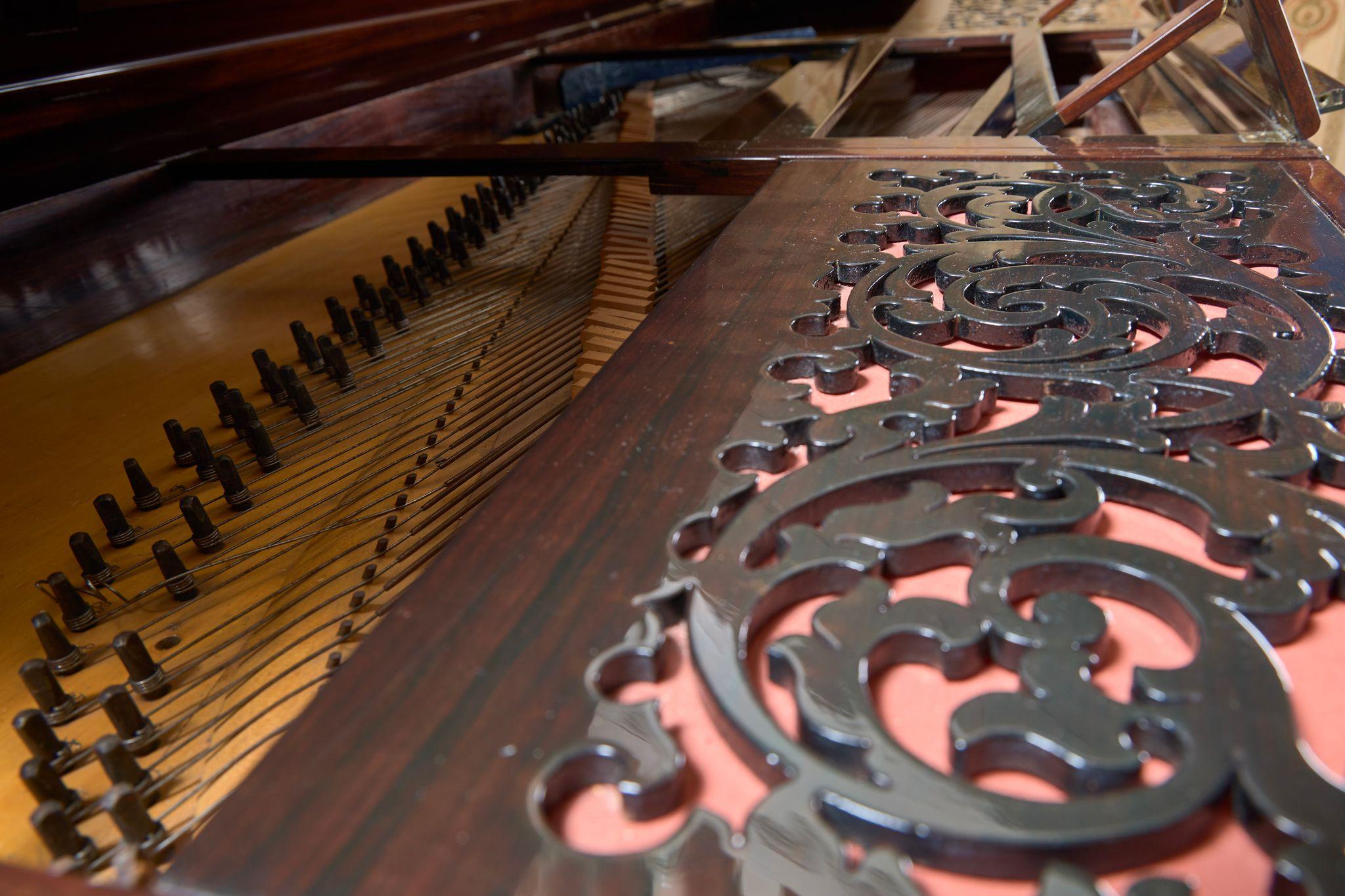 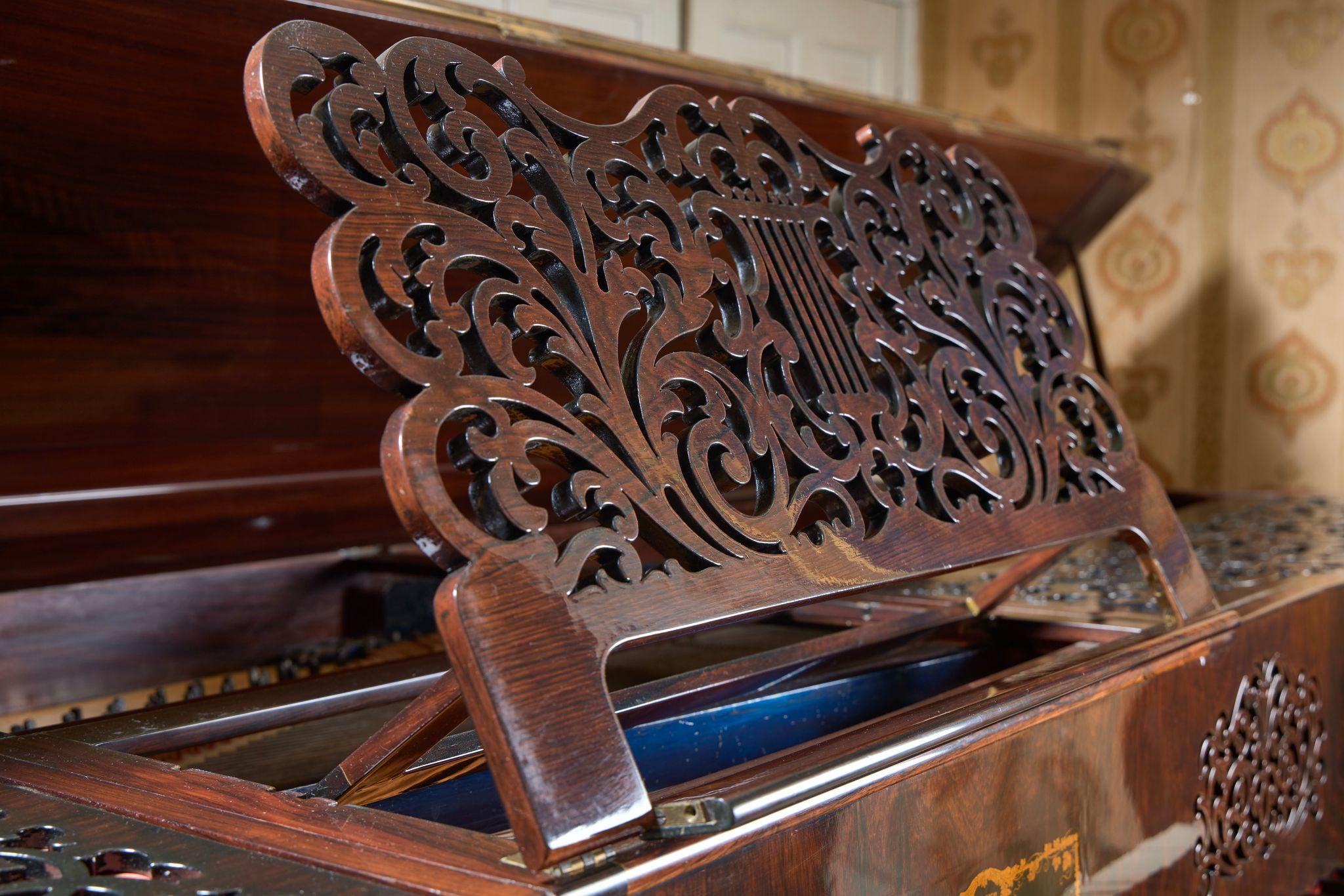 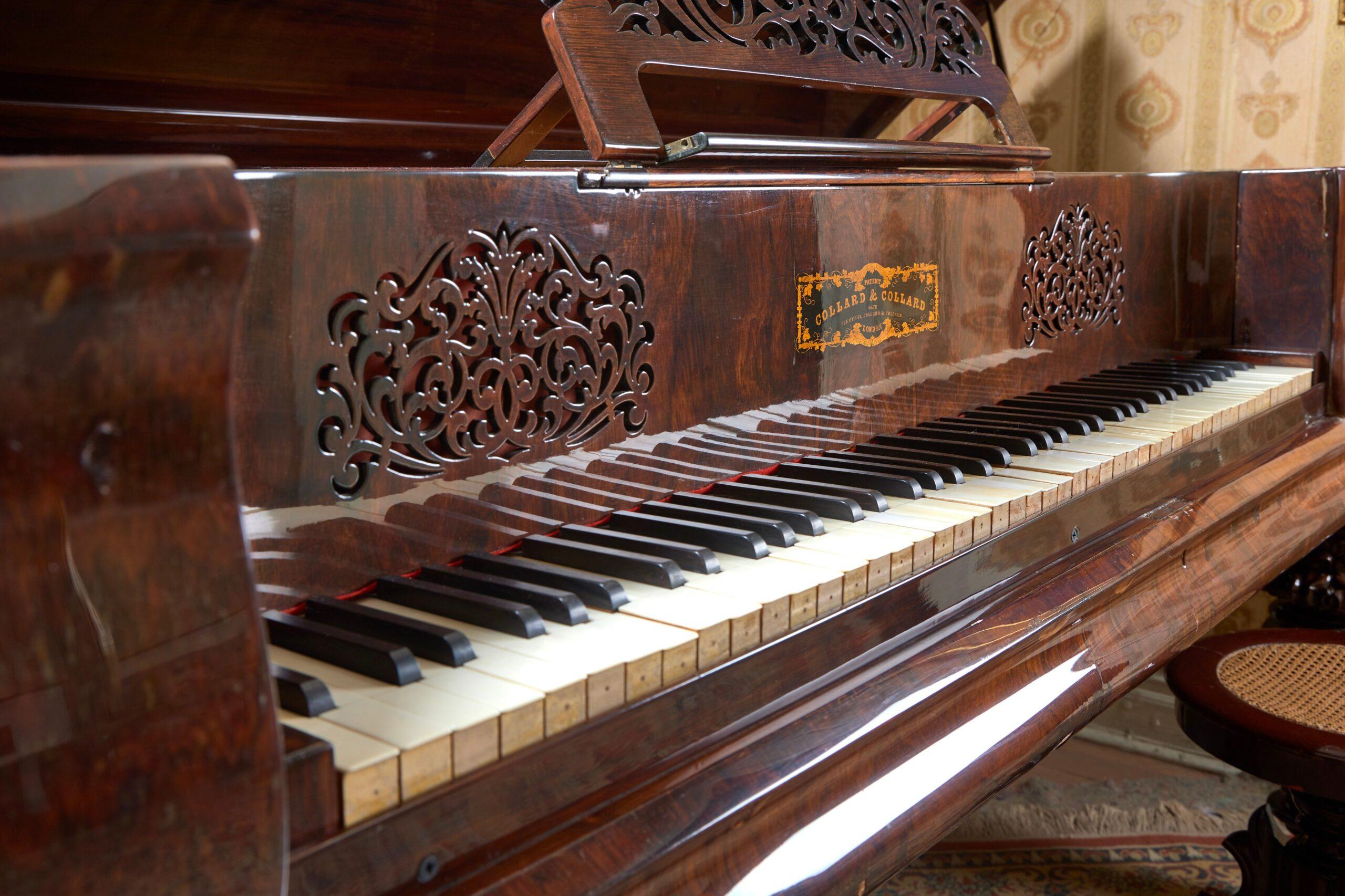 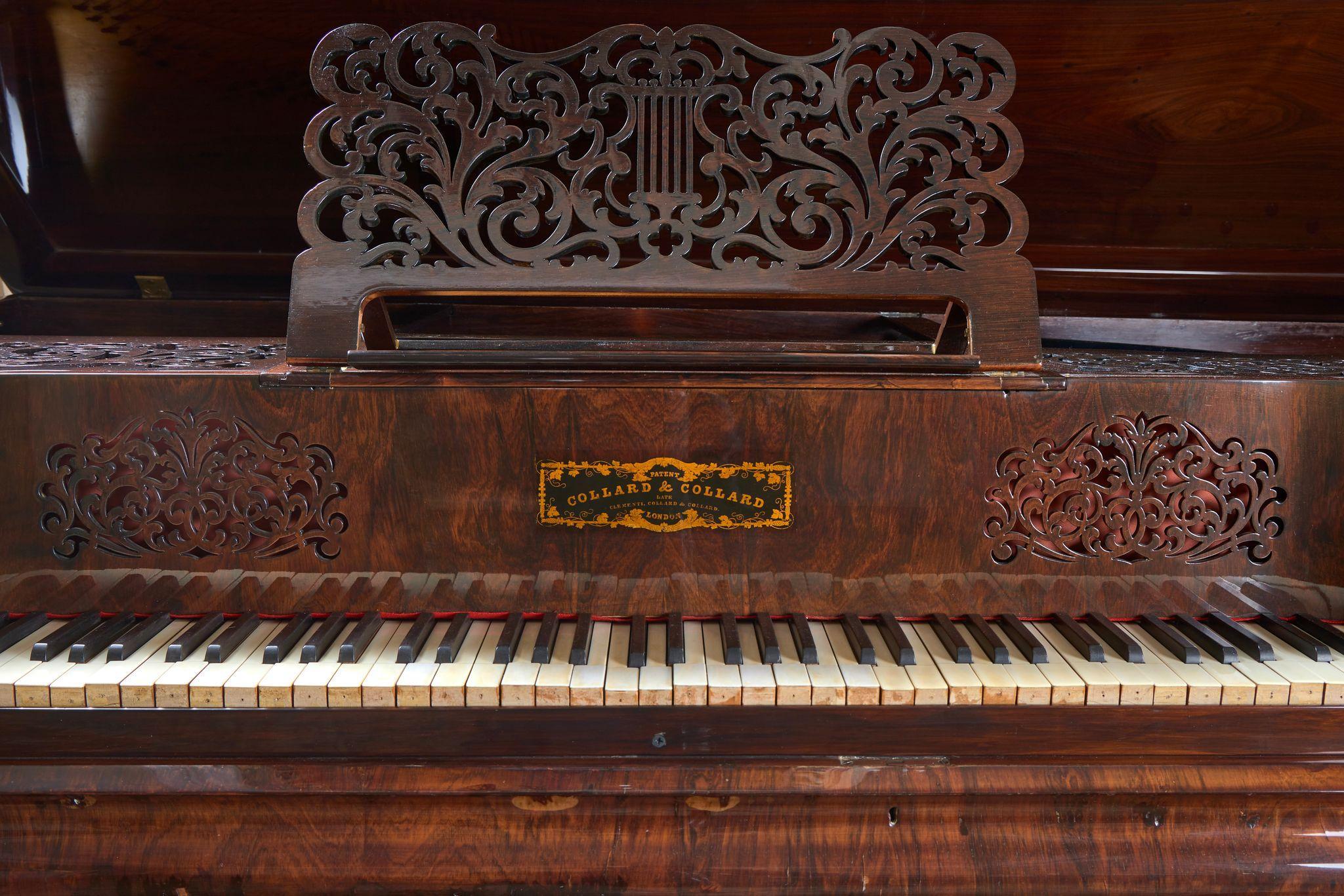 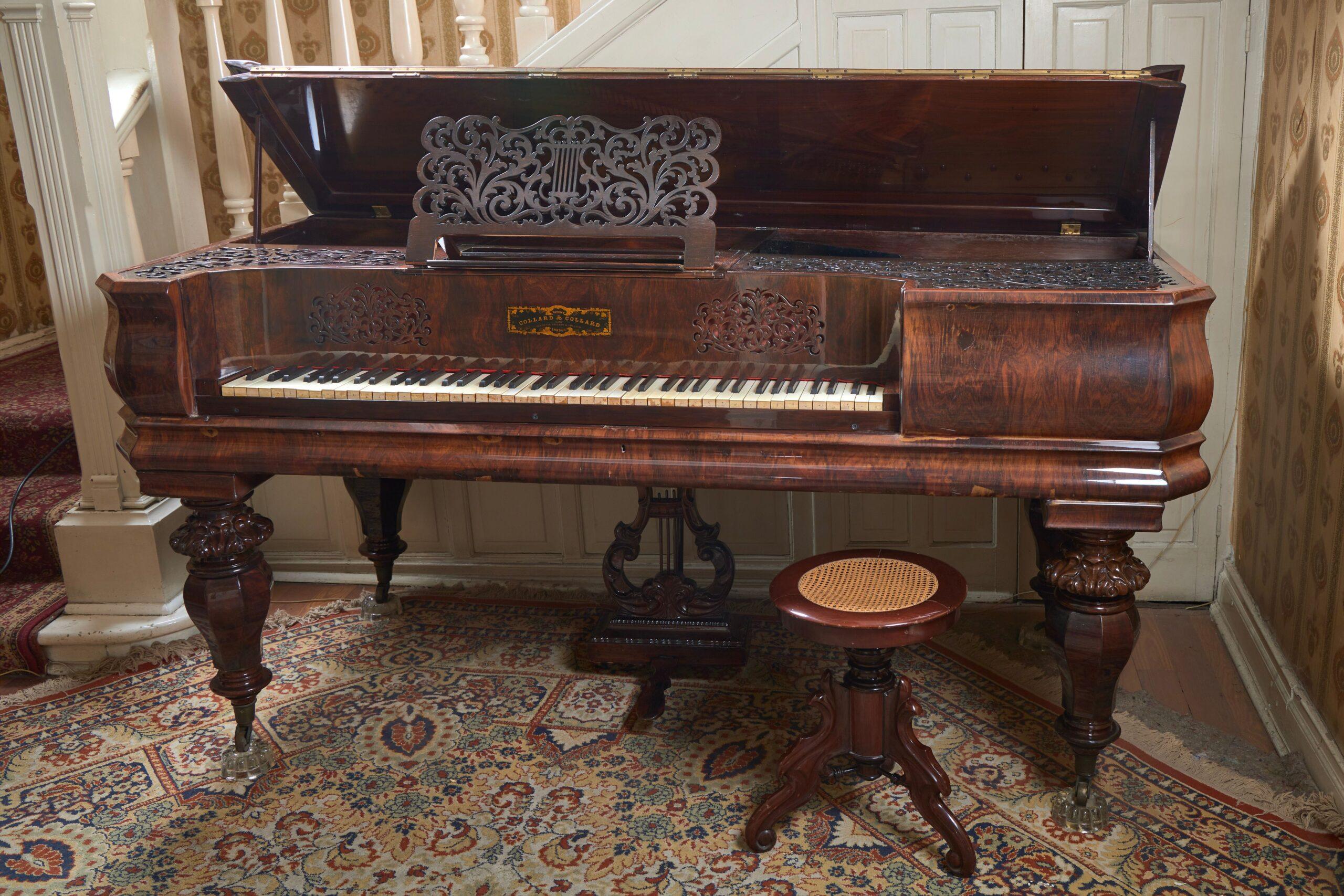 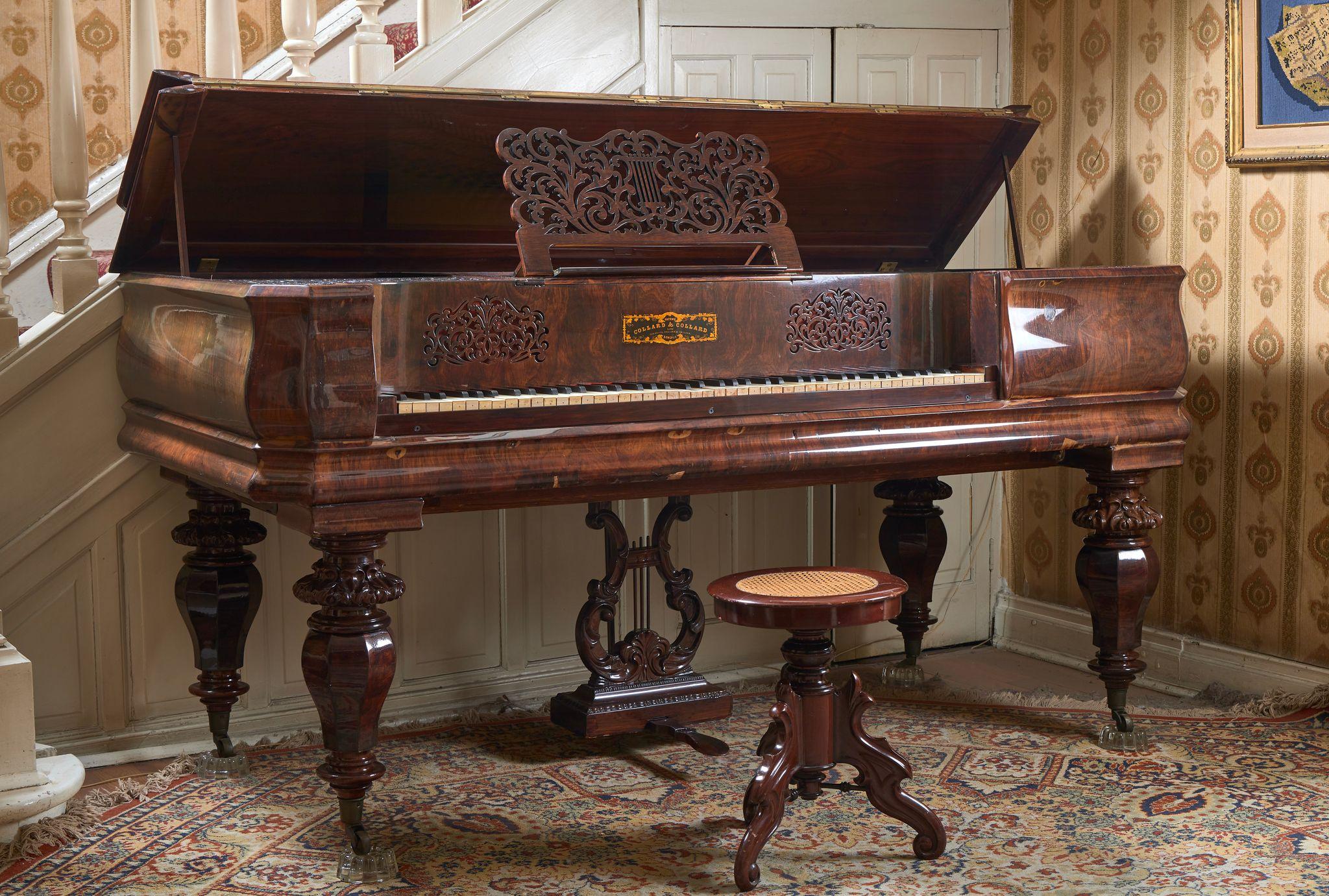 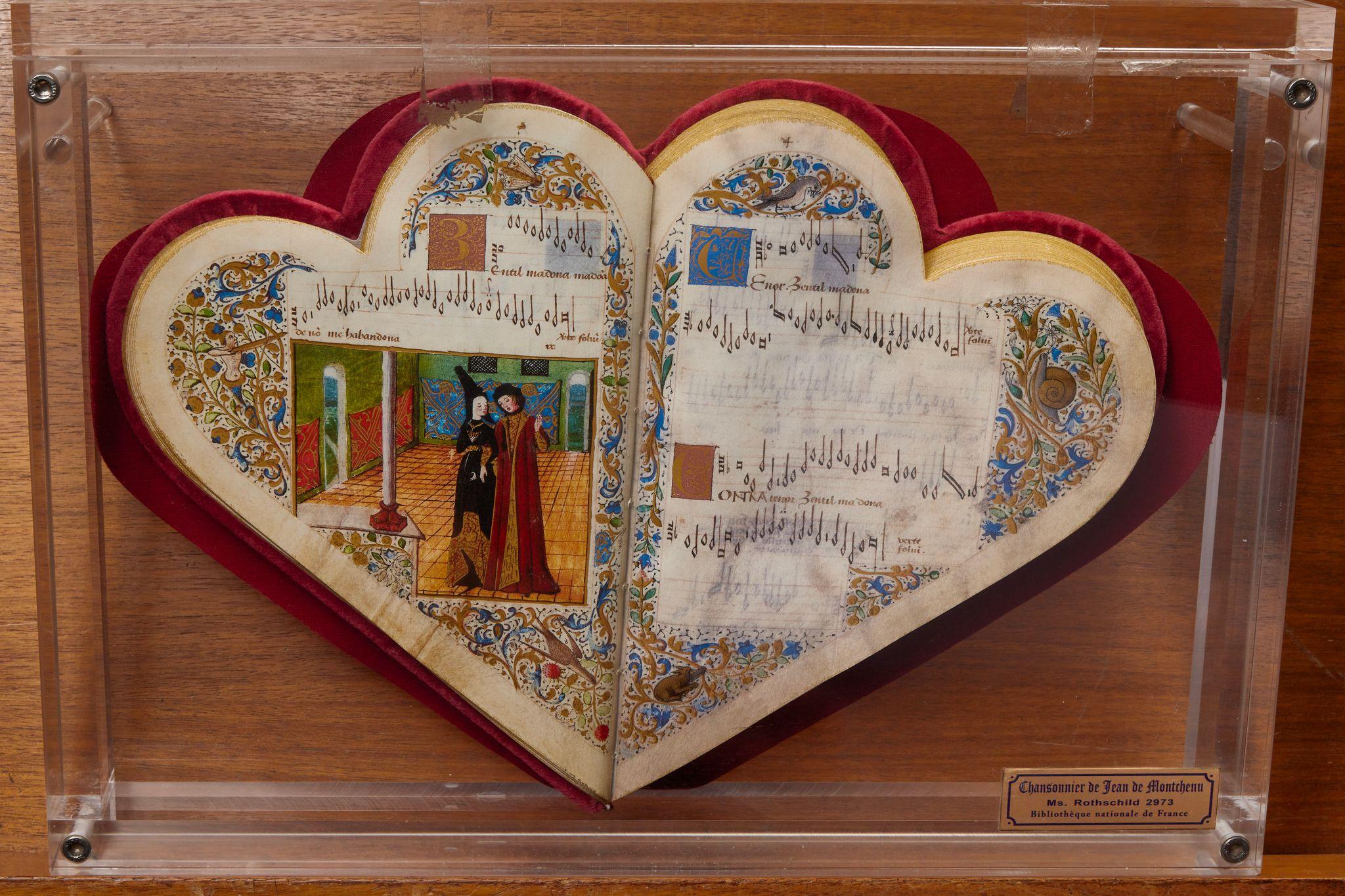 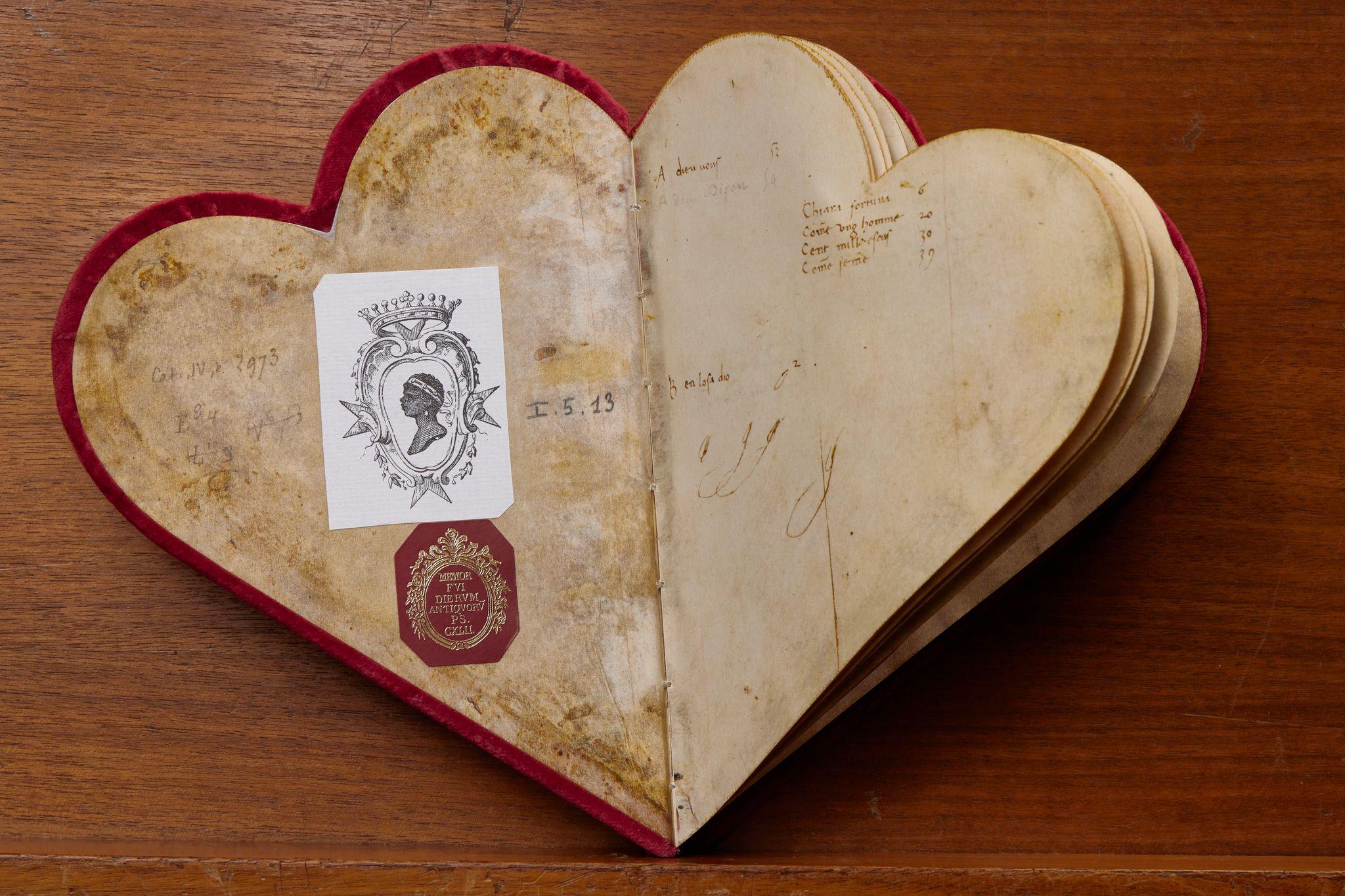 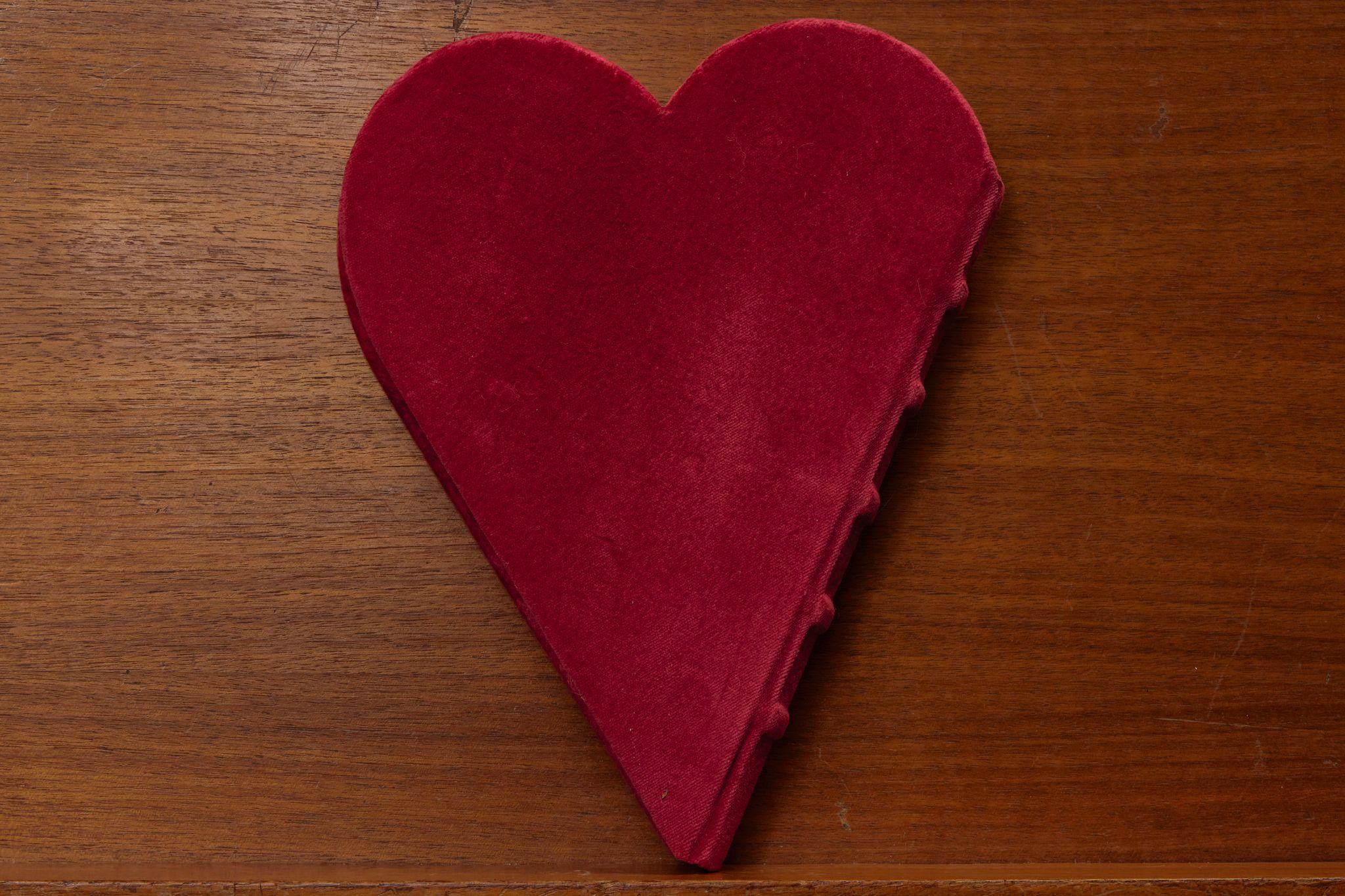 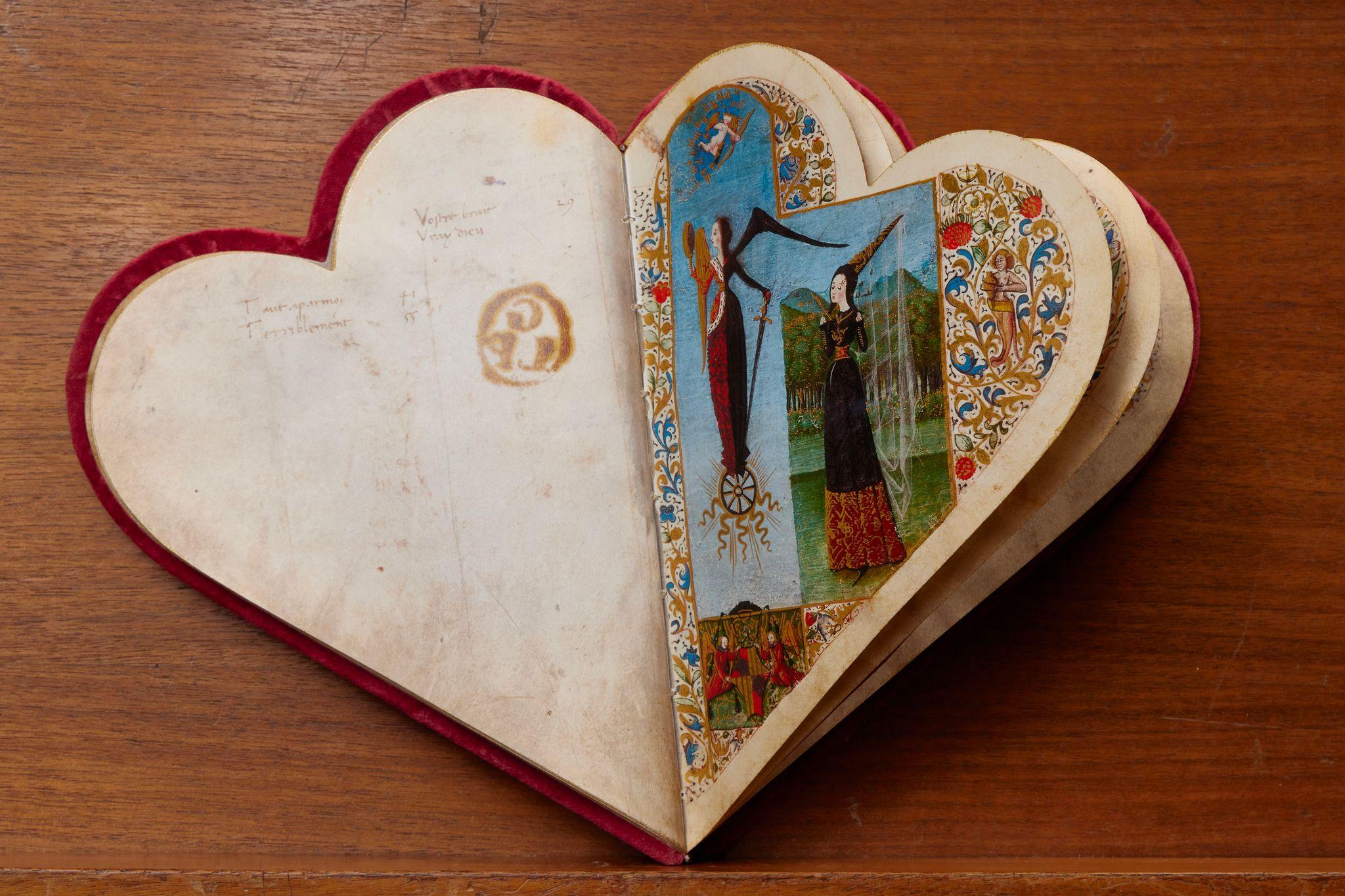 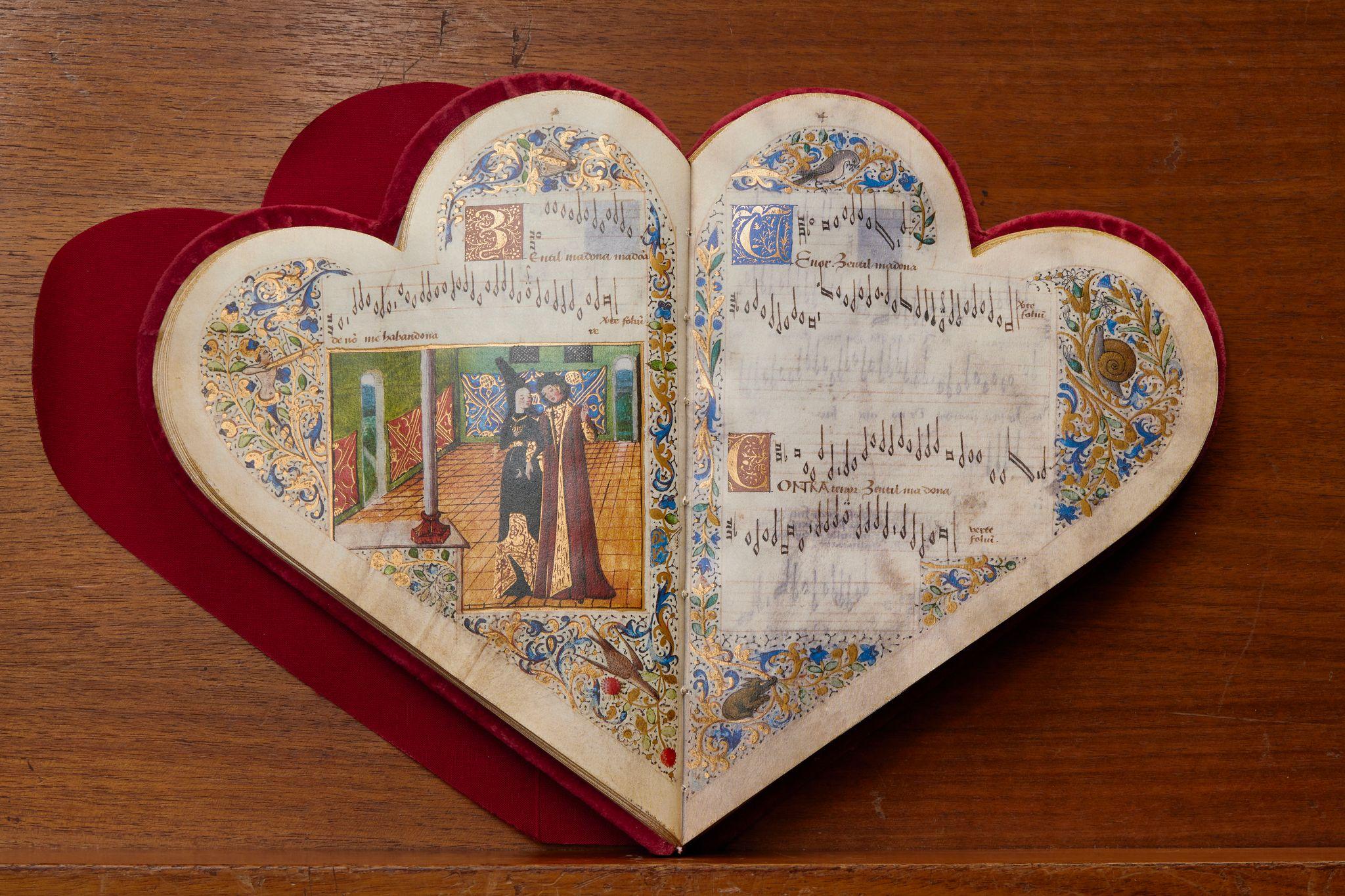 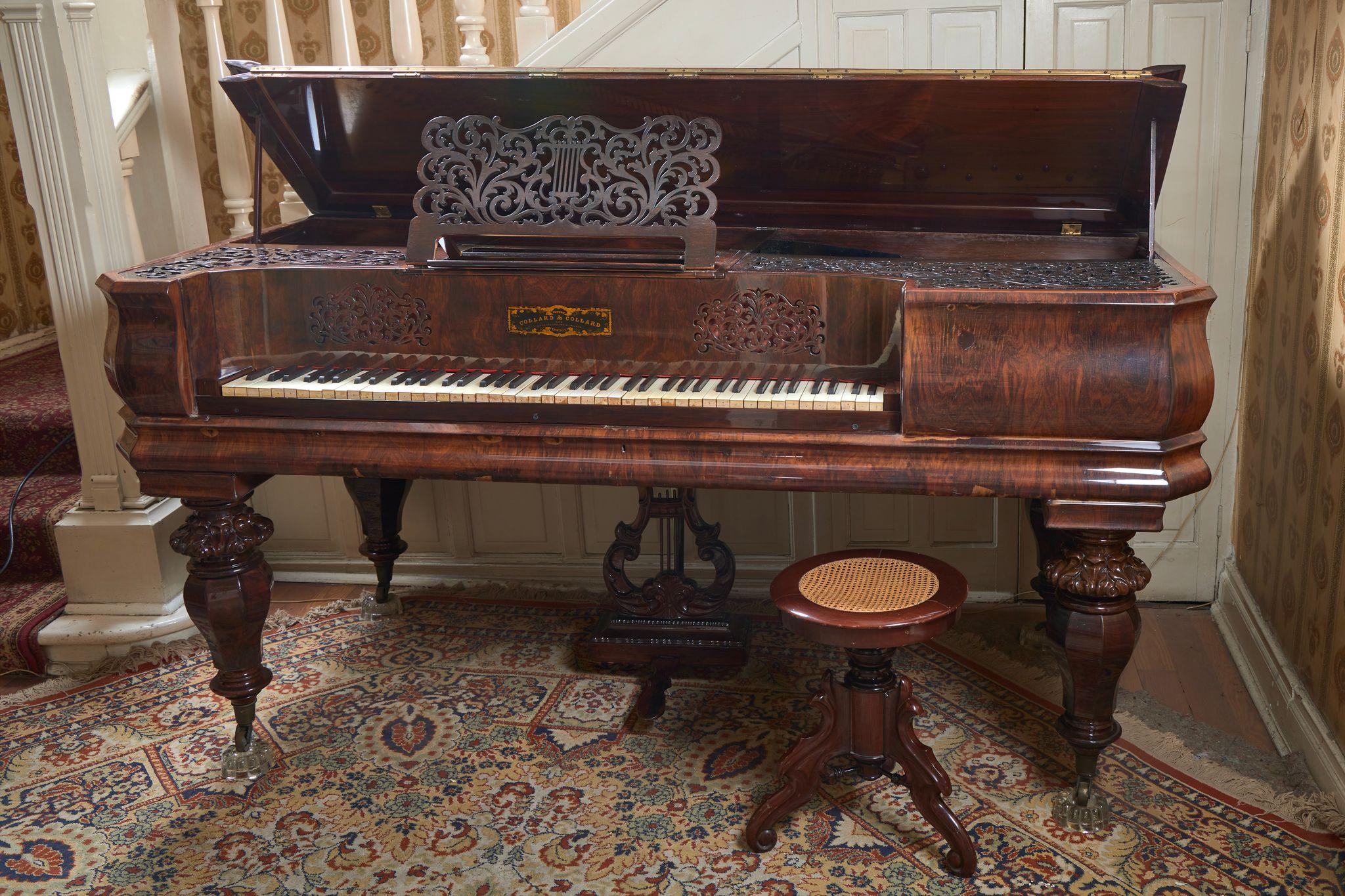 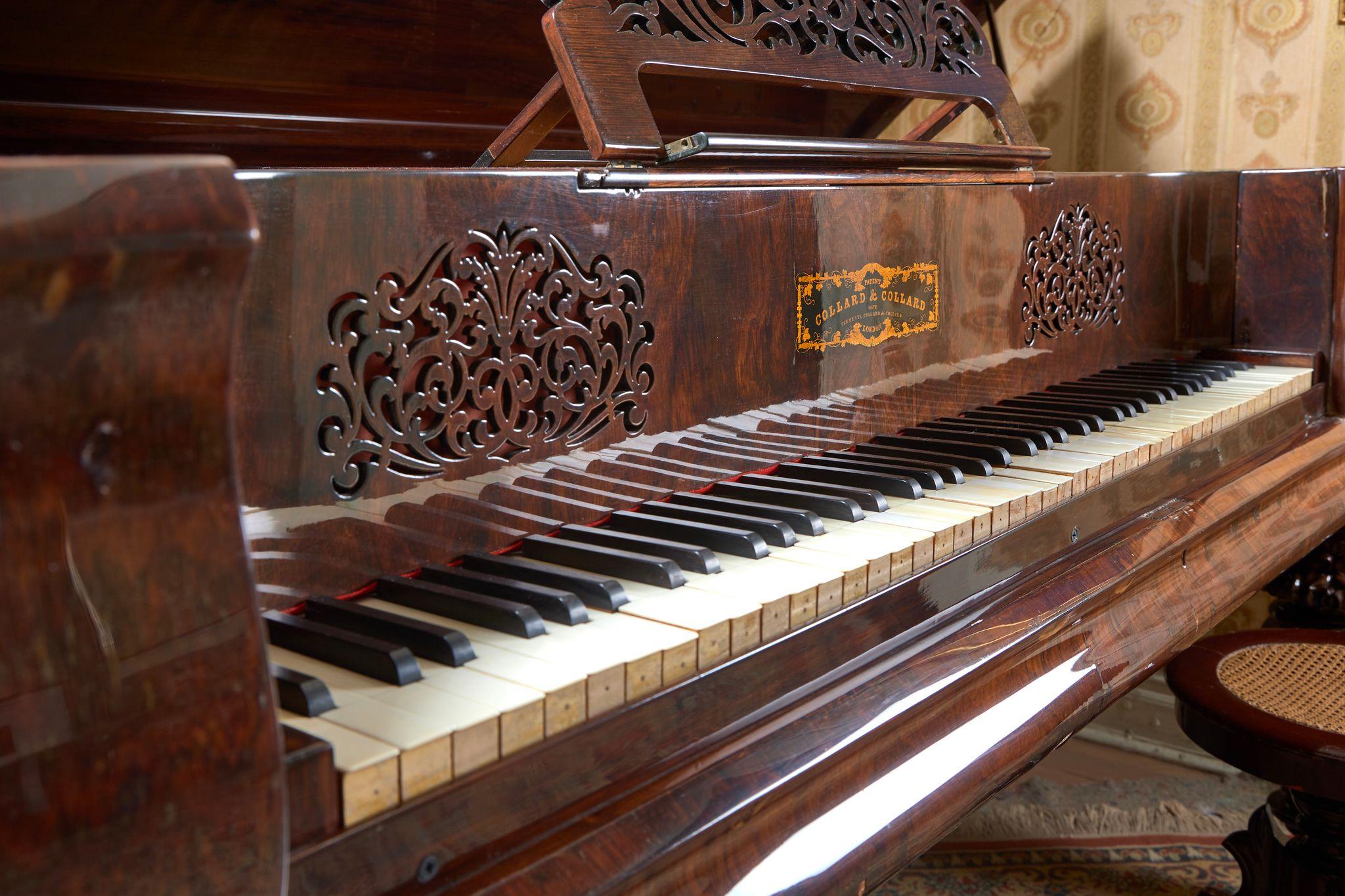 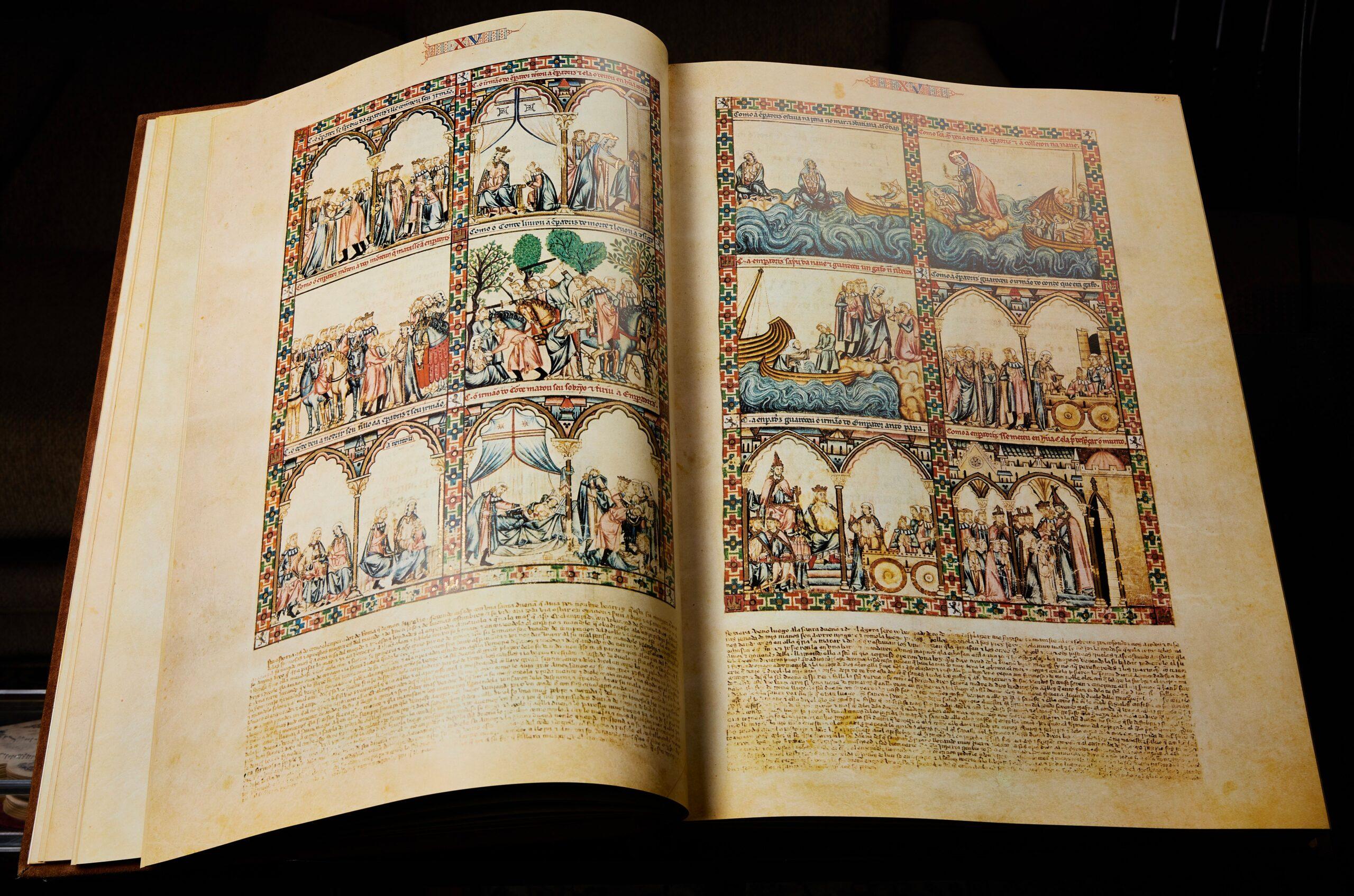