Memorabilia auctions presuppose the sale of a set of objects with enormous value to the public, since they are associated with characteristics or events that are memorable to the people who acquire them.

From the famous Fabergé eggs associated with Russian royalty to handwritten song lyrics by the Beatles, the memorabilia attracts fans from all over the world. 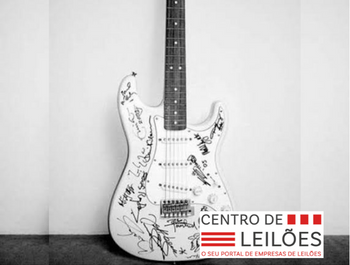 Of the many pieces of memorabilia successfully sold at the auctions, the following stand out: 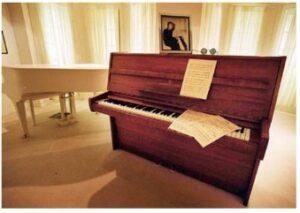 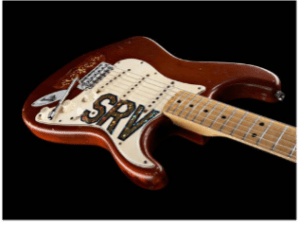 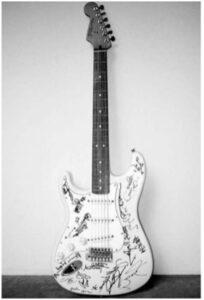 In addition to the examples mentioned above, it is still possible to find several valuable items for sale at auction. Courtney Love, Kurt Cobain’s widow, put on auction at Christie’s some of the singer’s clothes, as well as gifts he had given her, these objects are available for 40 million dollars.

Often driven by the fantasy, admiration or science fiction domain, fans and collectors, can find and purchase most of these types of items from auction dealers or on order from an online retailer. Sometimes these items and objects can be found relatively cheap, while others can be auctioned for huge monetary sums.